Ben Bassford made a early breakaway interception, but Alcesters defences scrambled back to prevent an early score. The defence was too strong, even for Ben's acrobatic skills.

Ben Meredith opened the score for Worcester with a strong run down the touchline. Converted from out wide be Ben Waddington.

The Worcester forwards gained the hard yards before releasing the backs, which saw Ben Marsh cut back in, to score under the posts for Worcesters second try. Converted by Ben Waddington

Ollie Cattherwood broke away on the outside before giving a beautiful one-handed offload to Noah Korff to score out wide. Conversion was missed, giving Worcester a 19-0 lead.

A sustained period of pressure from Alcester in Worcester's 22 was rewarded with a try. The conversion was narrowly missed, dropping just under post.

Worcester went in at half time leading 19-5.

Alcester kept Worcester pinned in thier own 22 at the start of the second half, until Catherwood managed to breakout. Catherwood released Will Meredith to sprint down the touchline, scoring out wide. Conversion again dropped short.

Alcester Again kept Worcester pinned back for a long period. Worcester were not helping themselves by conceding penalties in their own half.

Eventually, Tom Kinnersley broke out of the 22. From the resulting breakdown, Frazer Gore poked a chip through, which fell for Noah Koff to score. Conversion missed.

Will Meredith completed his hat trick with a great handoff just outside the visitors 22 to score under the post. Frazer Gore converted.

Christ Soul-Clayton went on a rampaging run, drawing in defenders before popping a brilliant offload to Tom Kinnersley scored. Conversion missed.
Worcester won 41-5, but full credit to the young Alcester side. They pushed hard until the end, never giving up. They finished the game with heads high. We're looking forward to the return fixture later in the season to see how they have progressed. 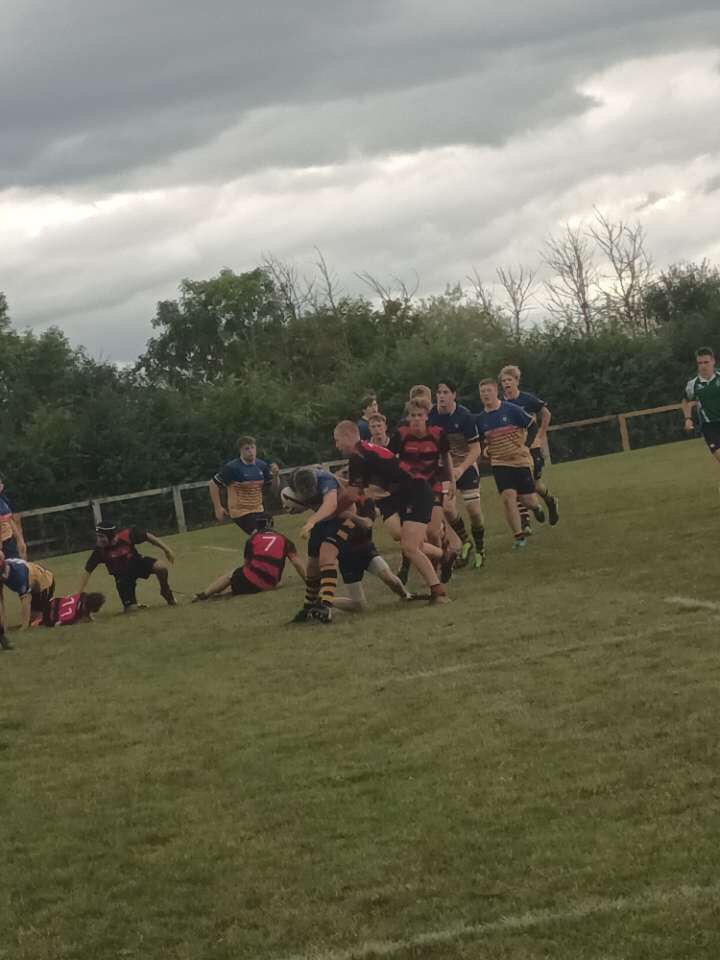 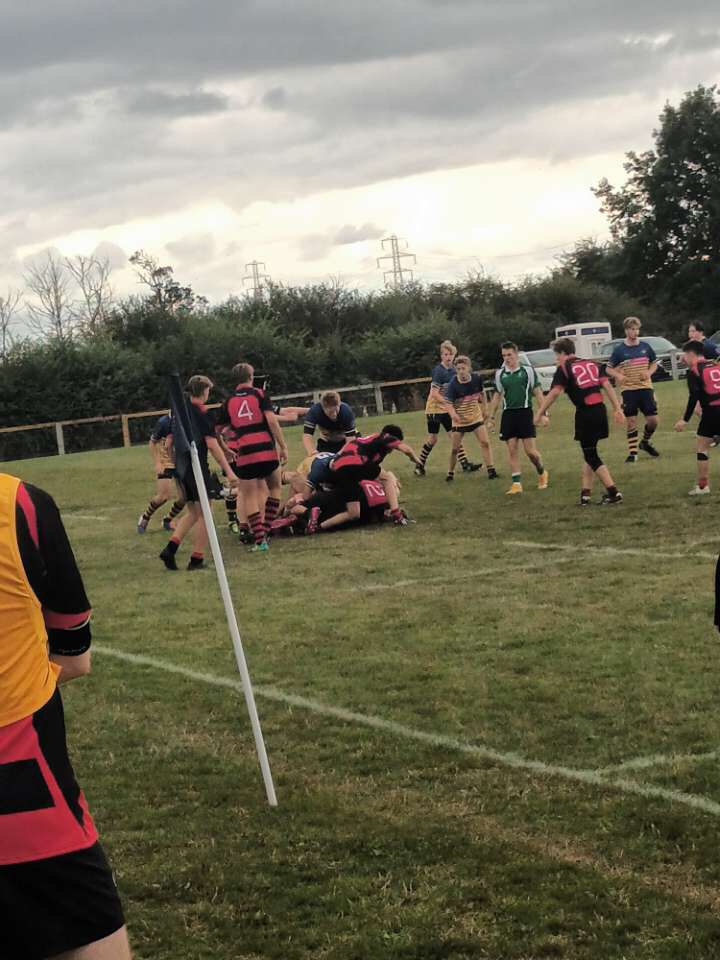 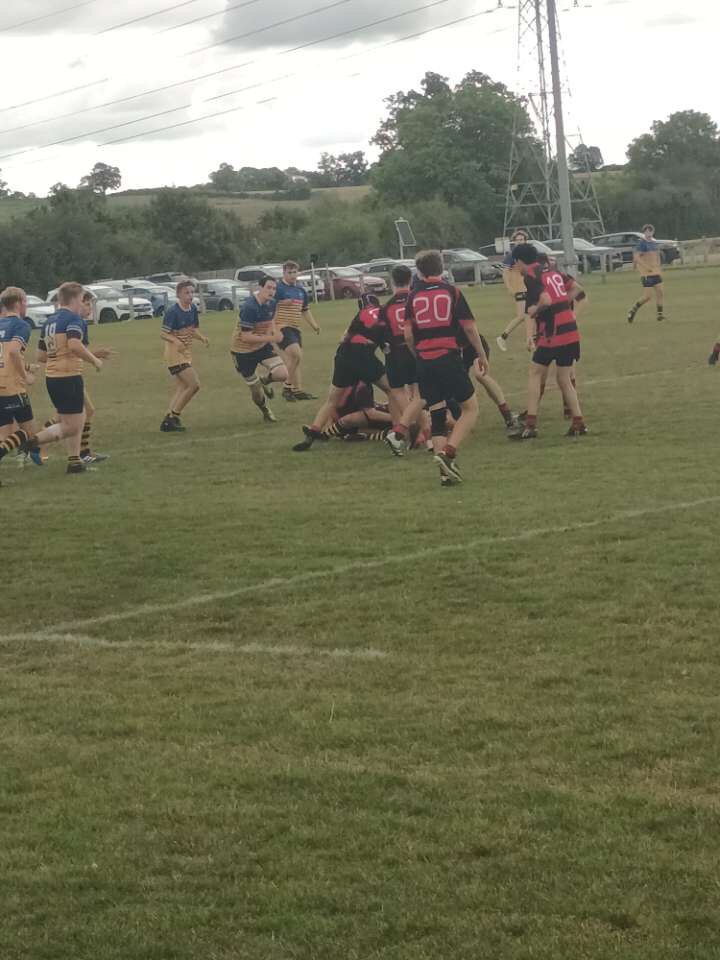 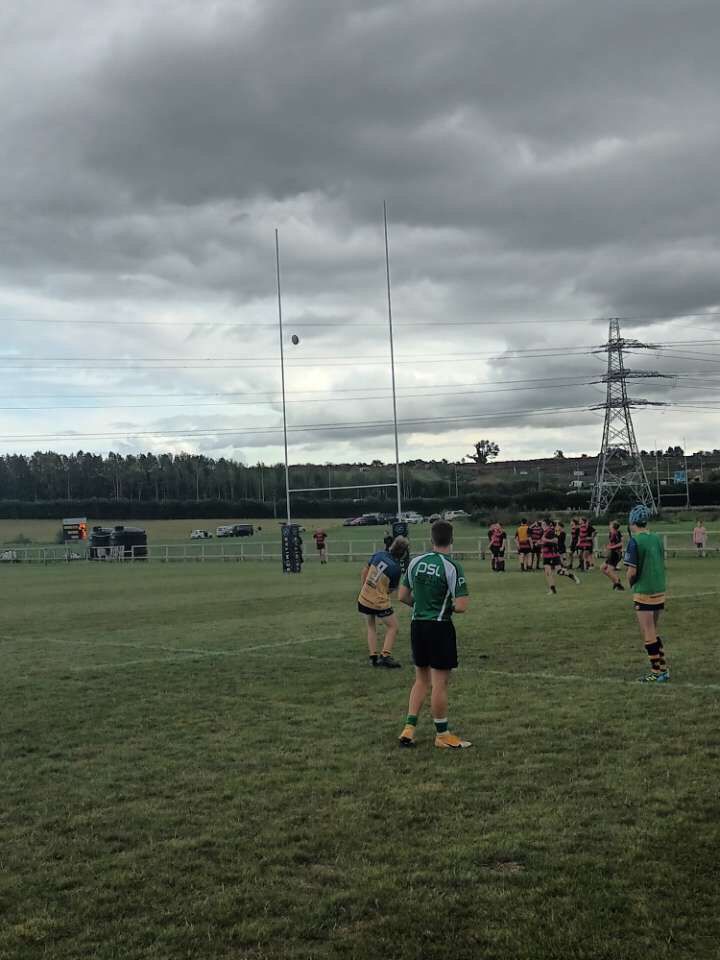