In what promised to be a well contested local derby, both sides put together several phases of play, but neither side managing to break the defences early on.

Worcester eventually got on the scoreboard after 10 minutes through a Ben Waddington penalty to take a 0 - 3 lead.

Droitwich replied with sustained pressure on the Worcester line and were rewarded with a converted try.

Worcester were camped in Droitwich territory for much of the first half but could not convert territory into points. Droitwich went in at halftime, leading 7 - 3.

Droitwich extended their lead early in the second half to 14-3, with a close range drive to touch down under the post, giving them a simple conversion for the extra points.

Frazer Gore took a tap penalty from 15m out. Passing to Joel Rickman who crashed over to score Worcesters first try. Frazer Gore kicked the conversion, closing the gap to 14-10.

It's always a pleasure to play against our local rivals, dispite the rivalry we are always warmly welcomed and know we're up for a good challenge. Worcester are looking forward to hosting Droitwich for the return match later in the season. 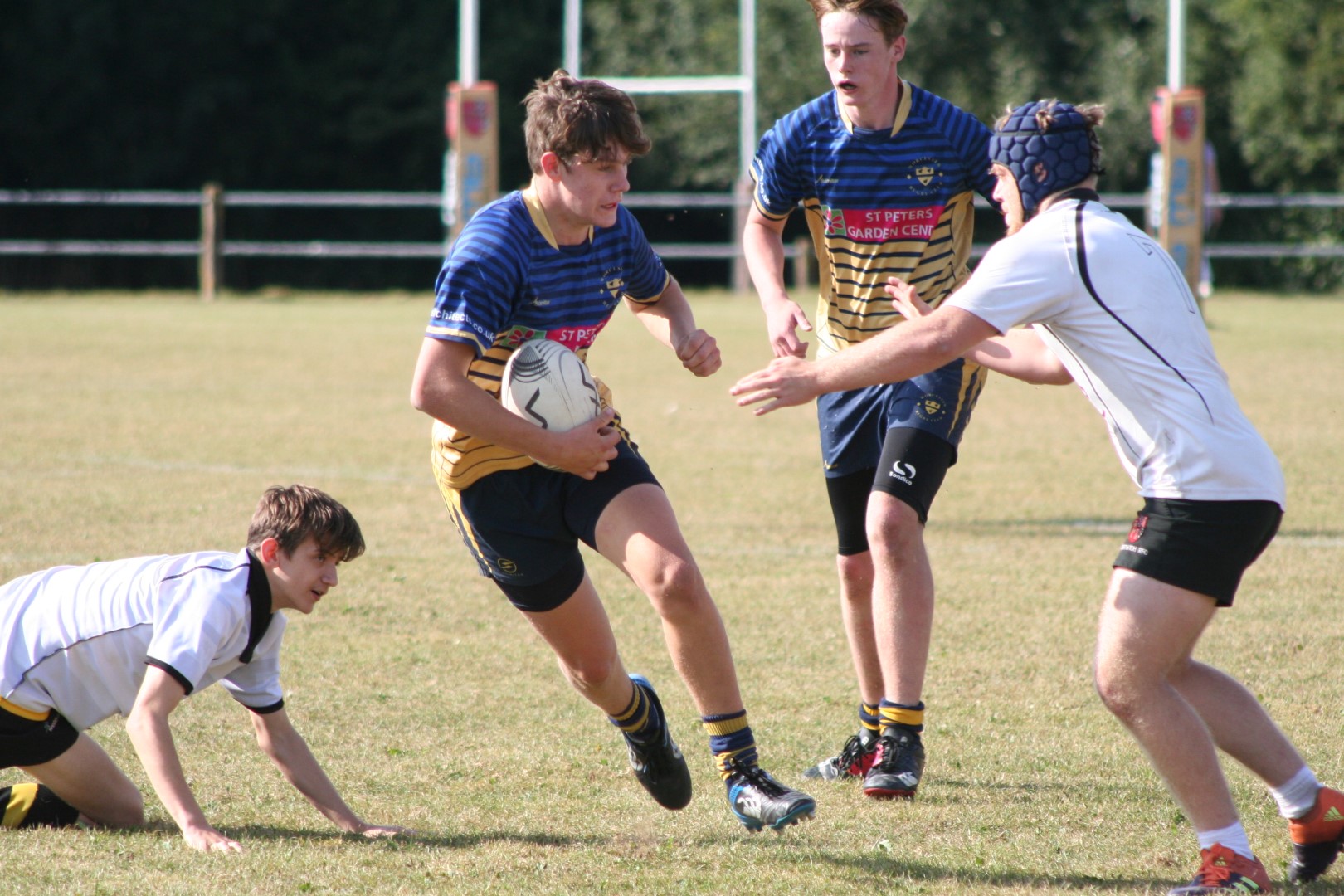 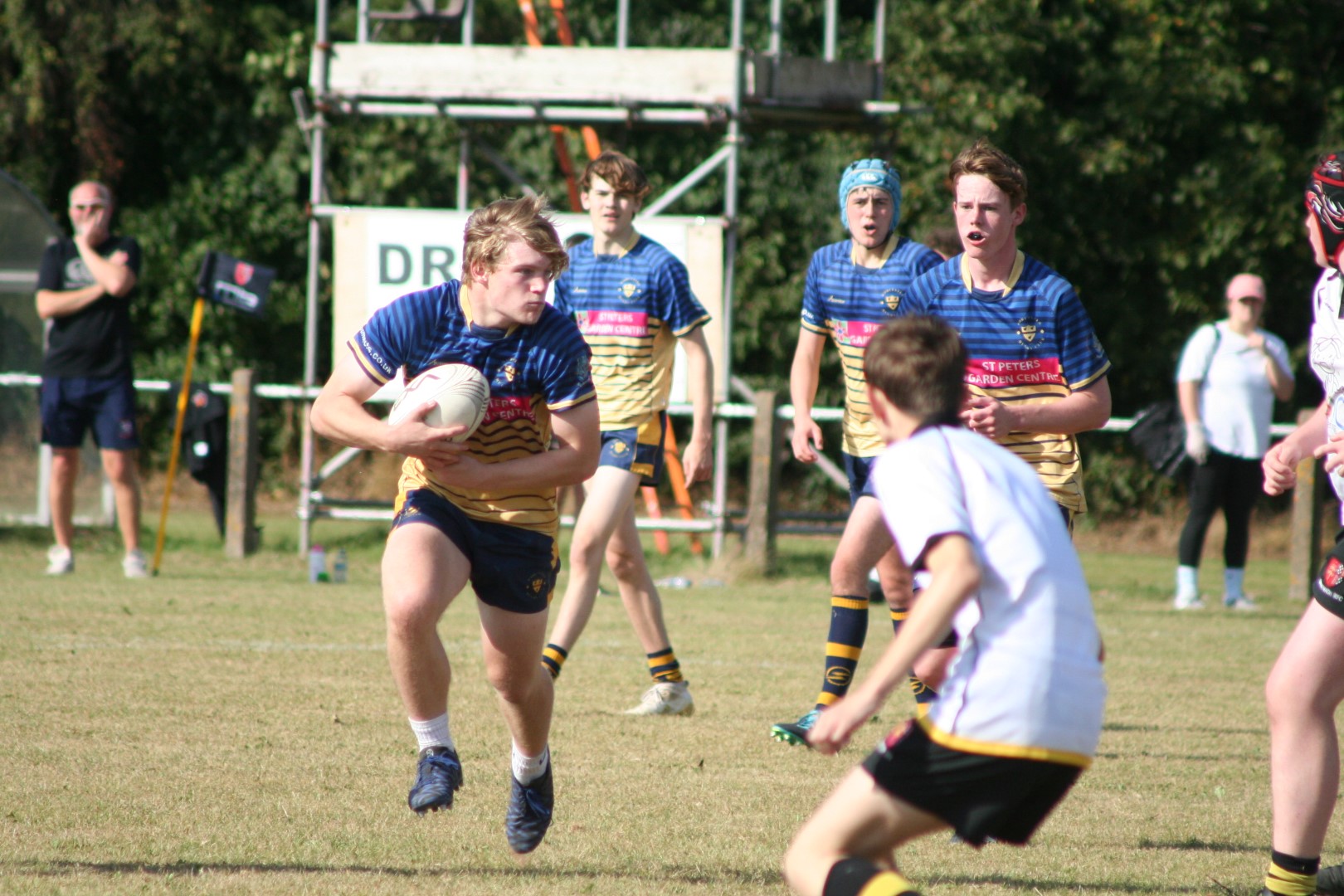 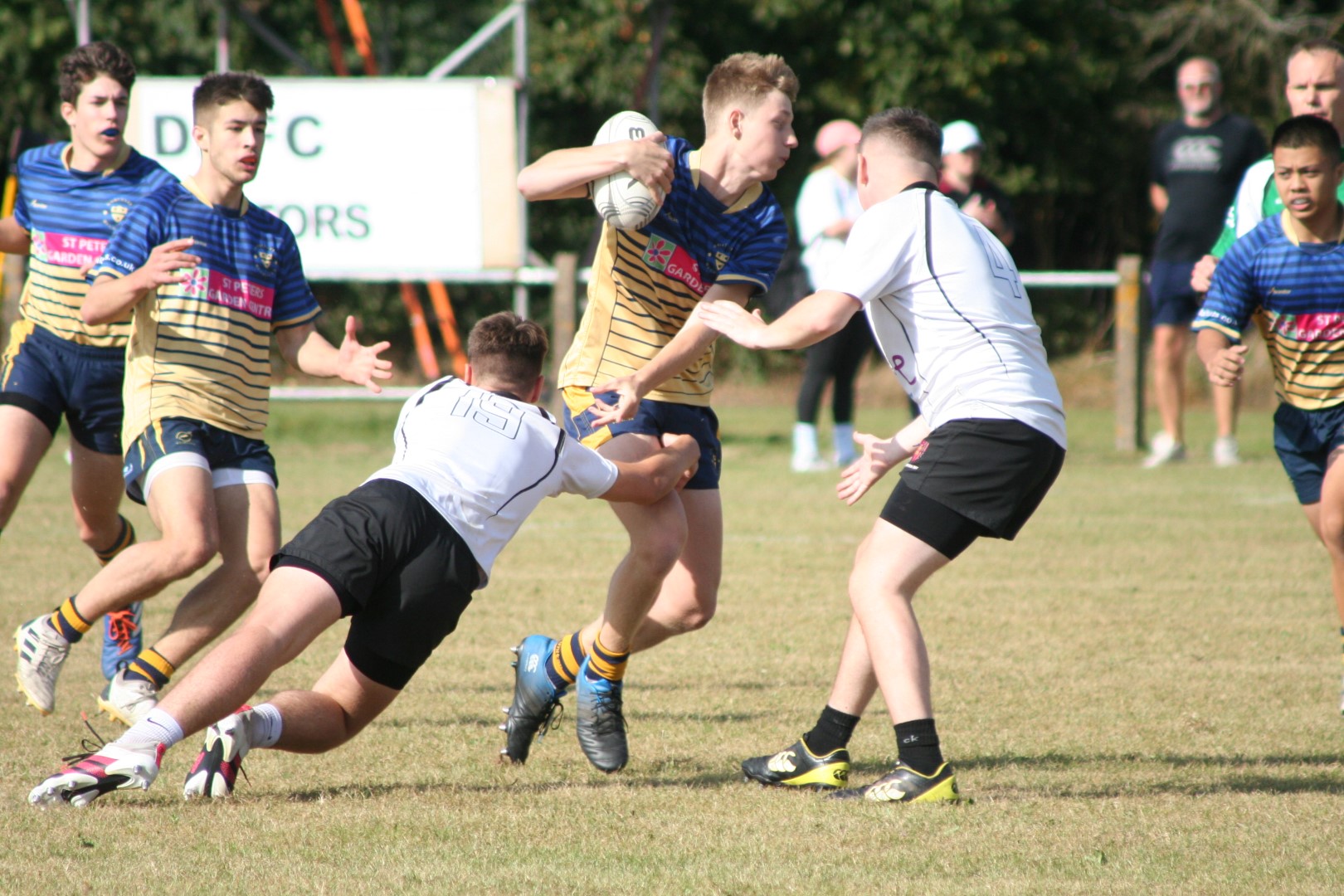 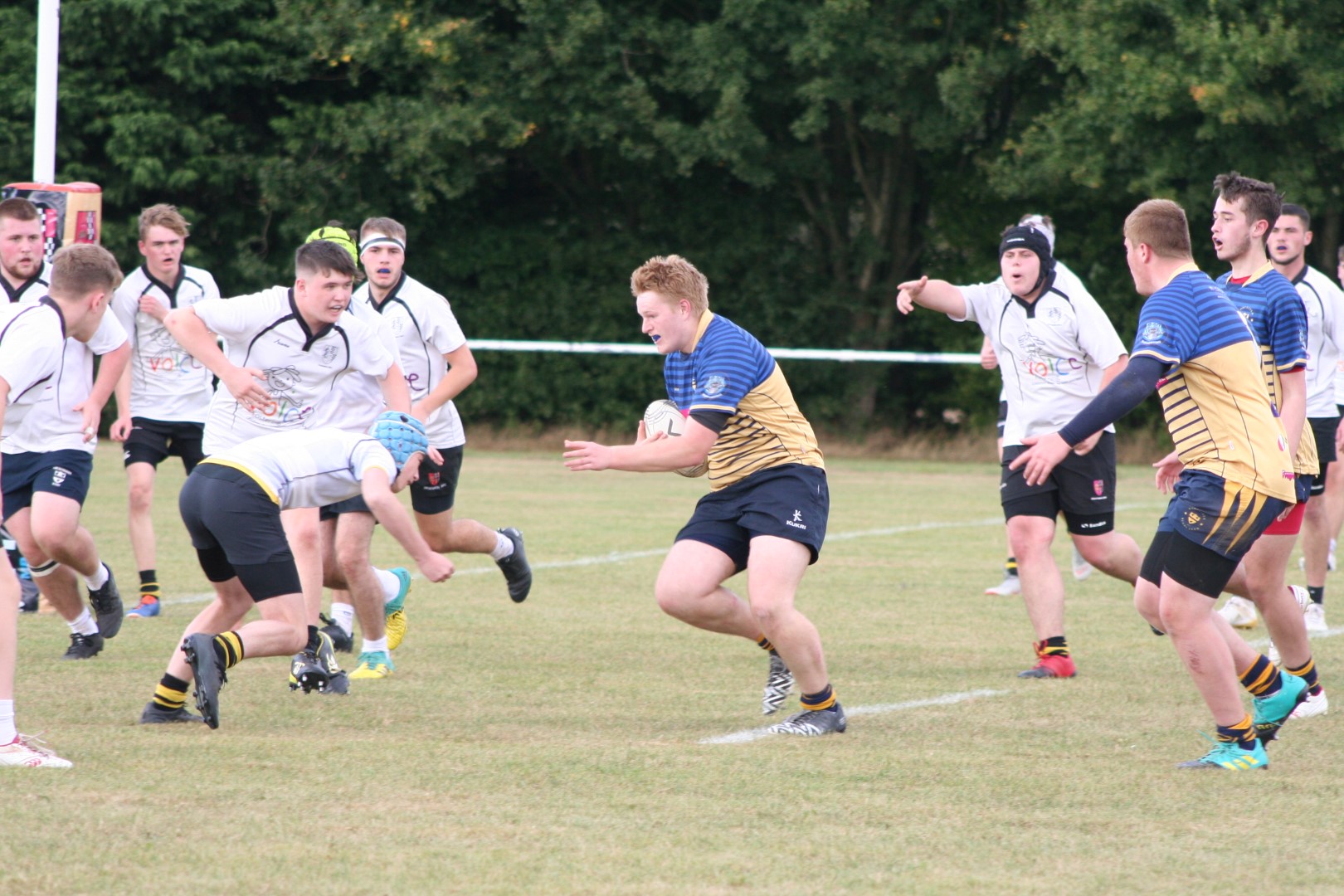 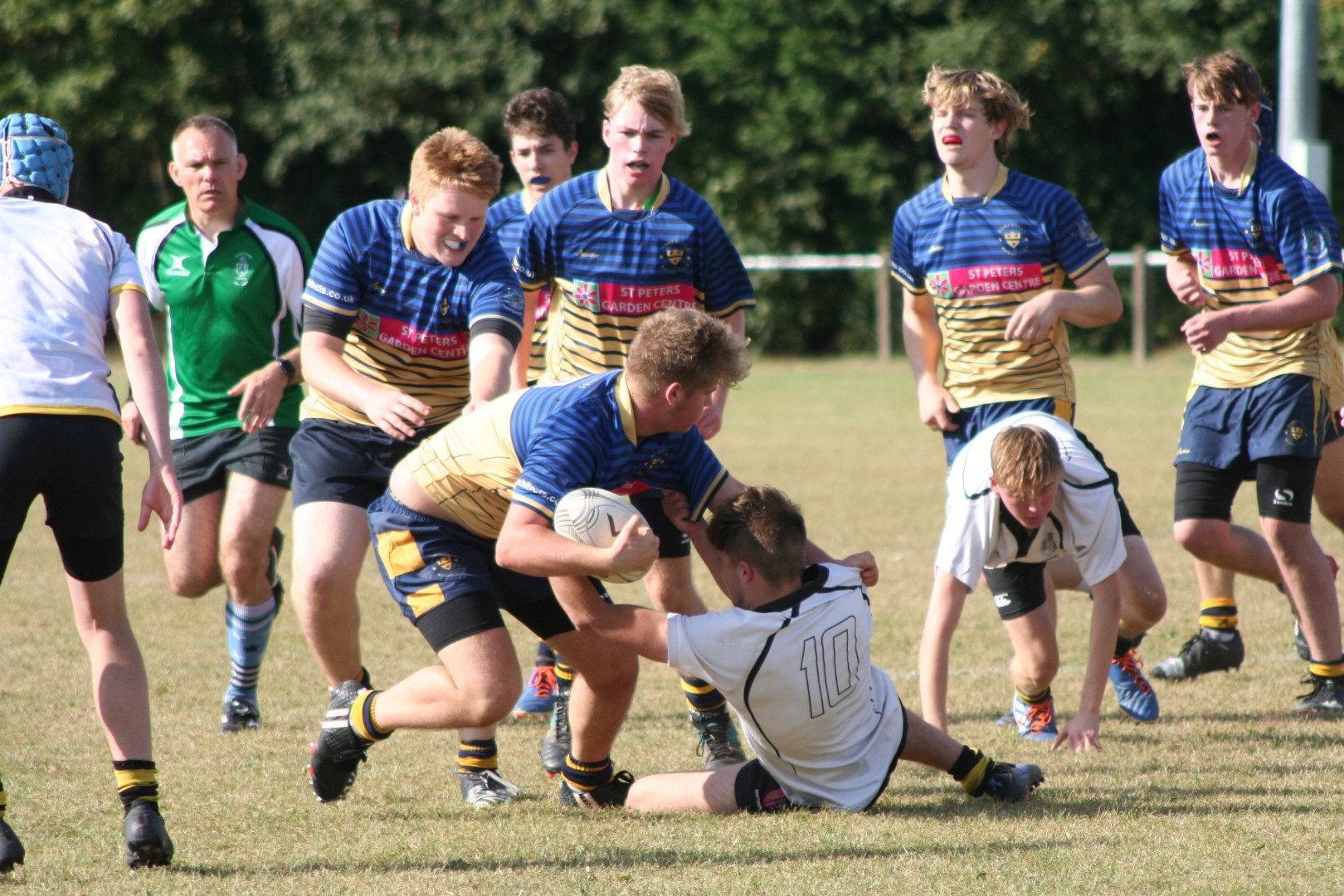 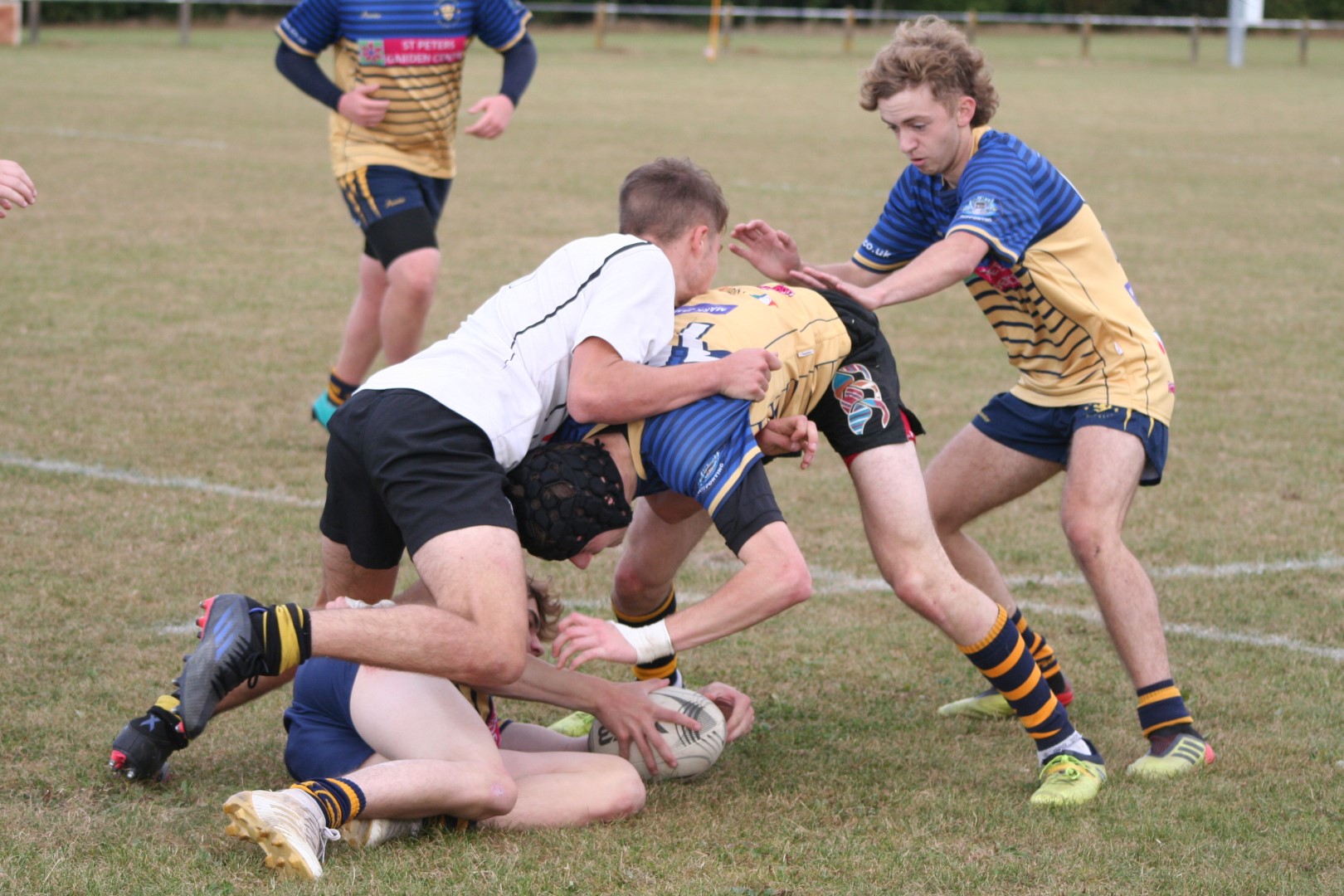 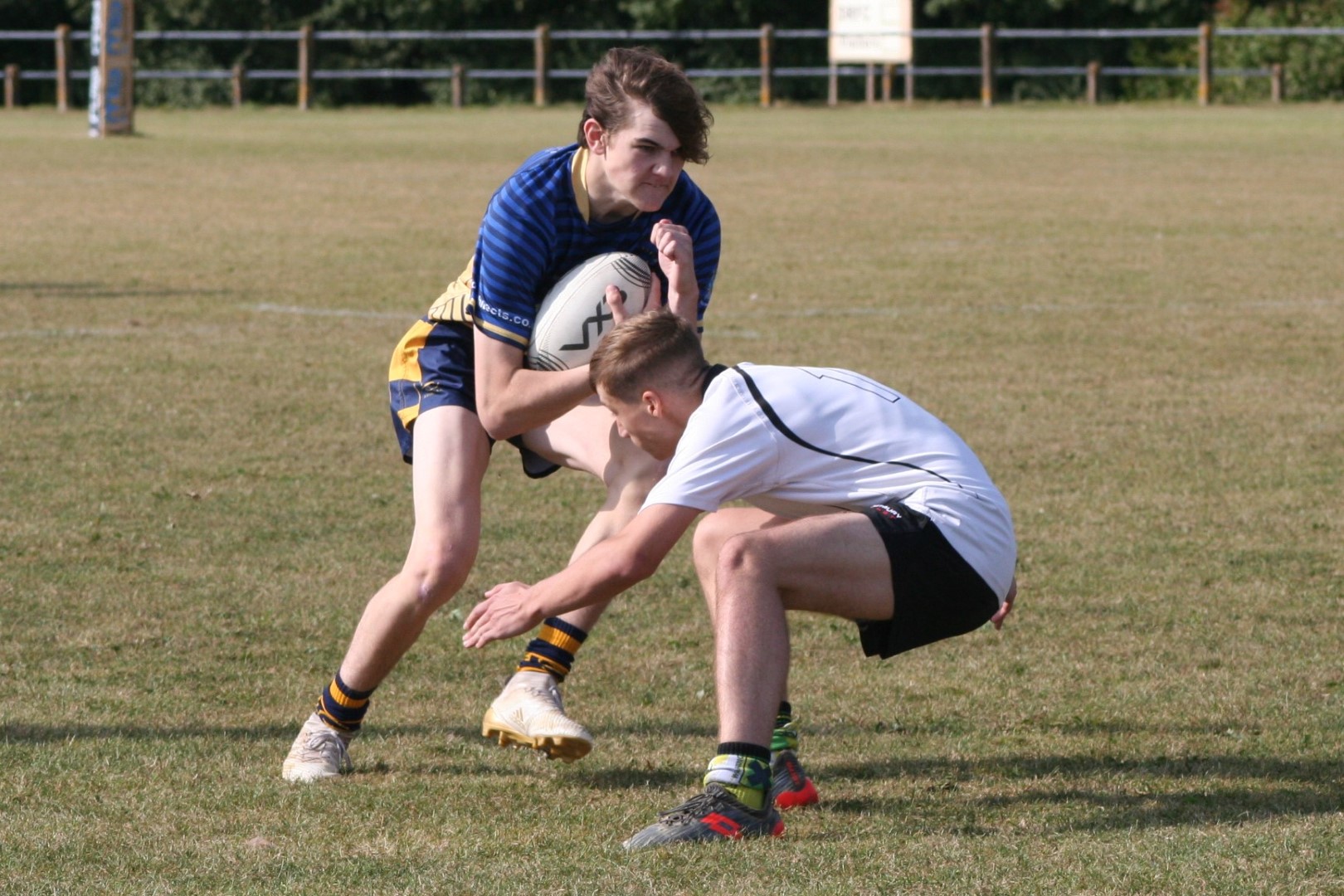 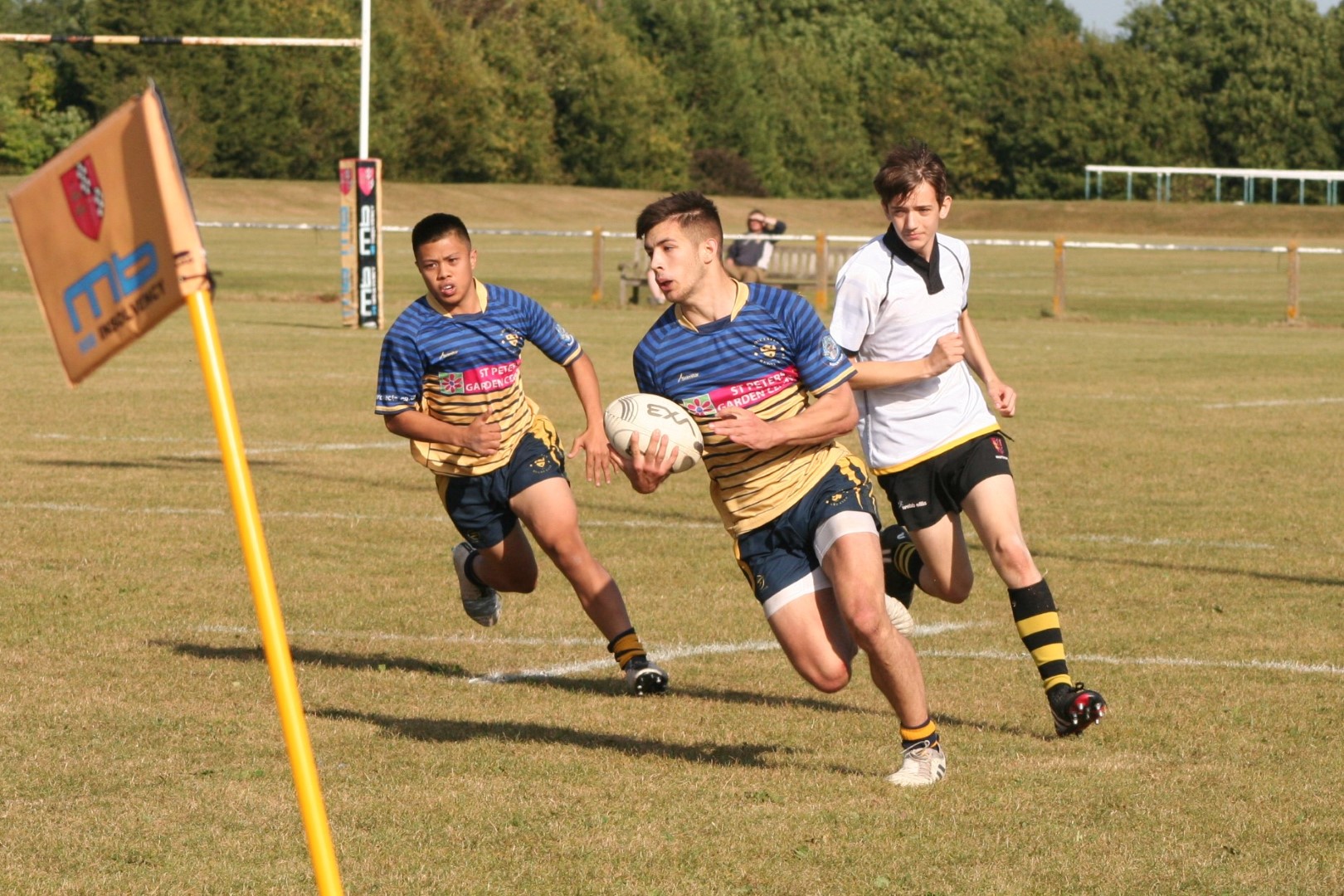 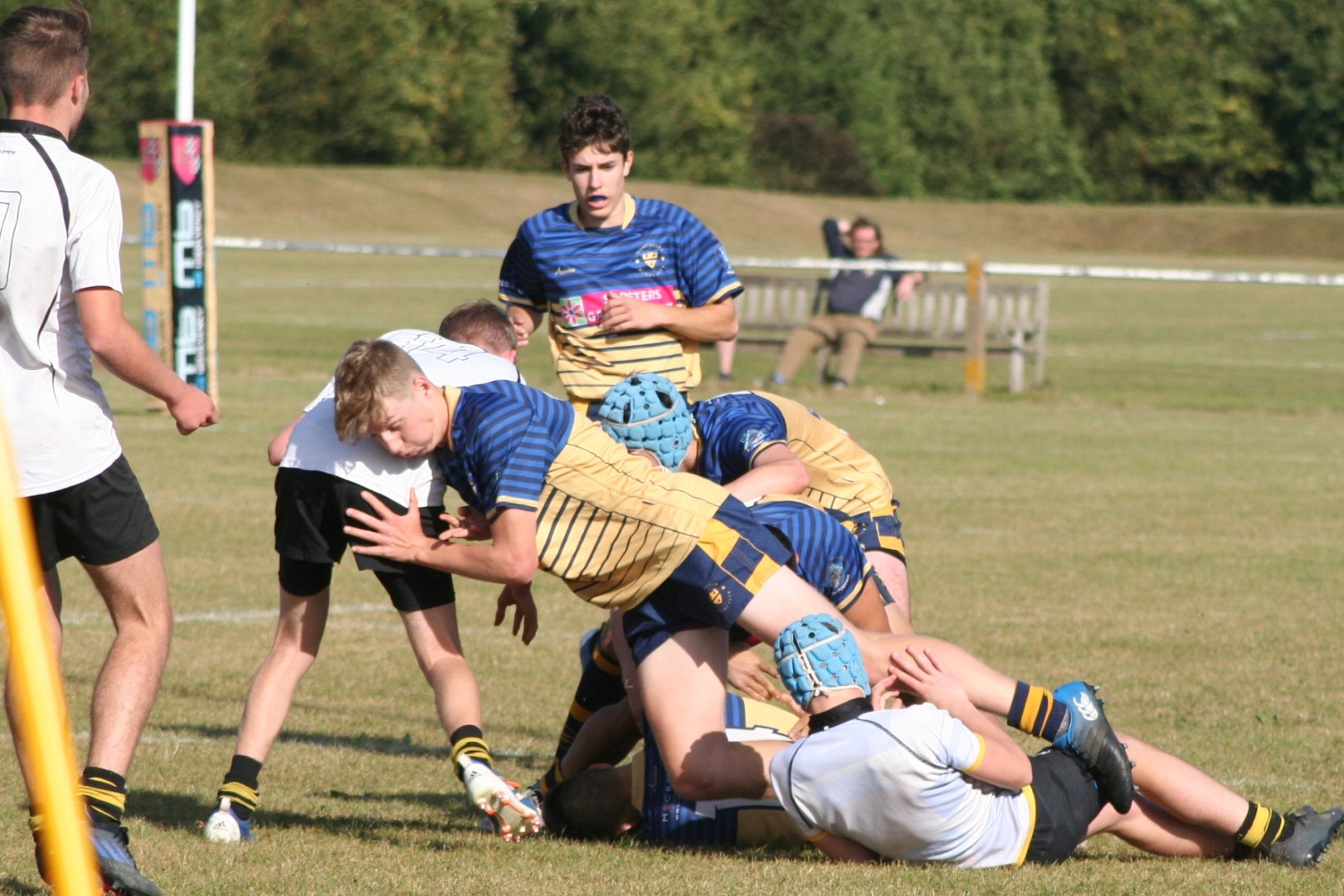 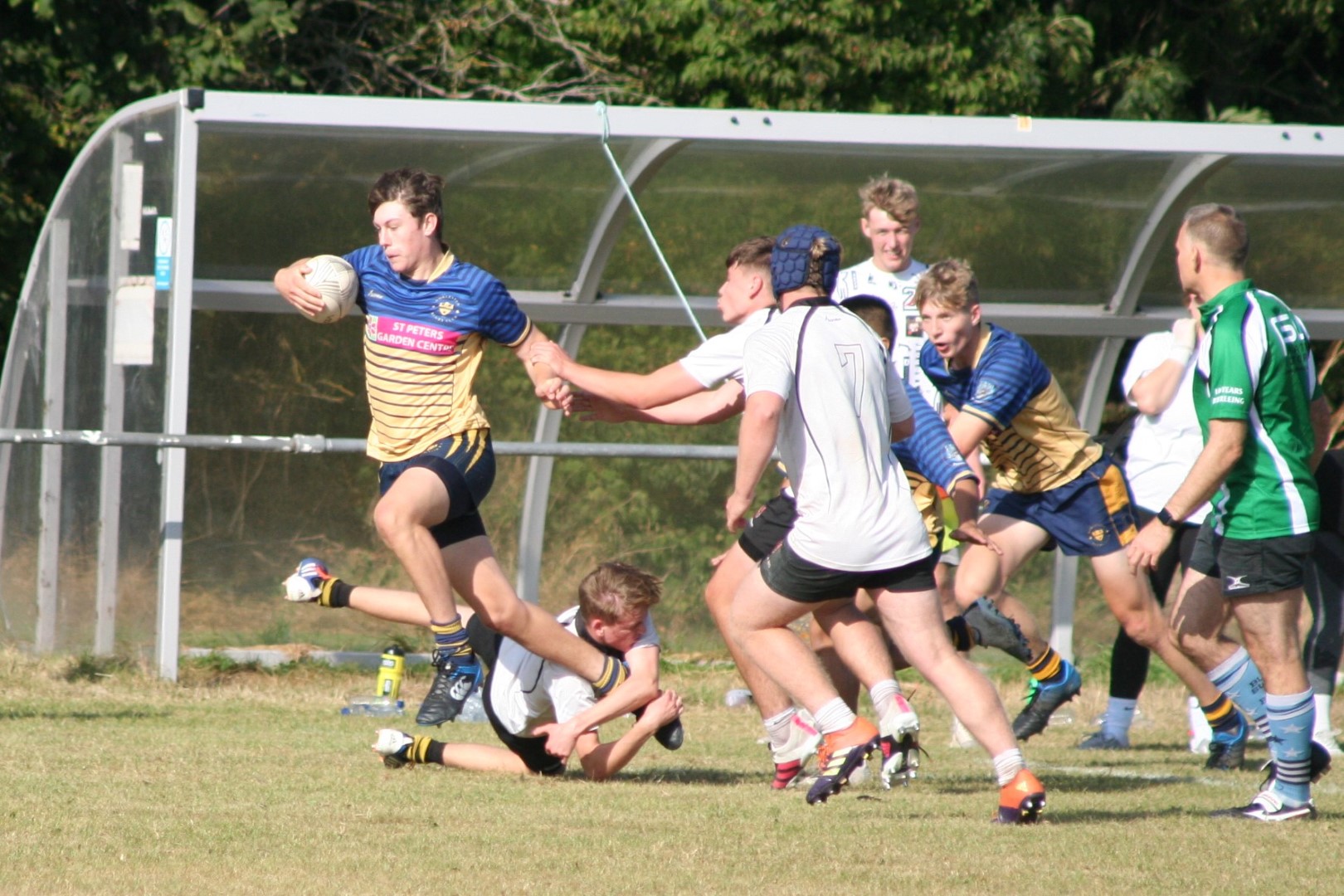 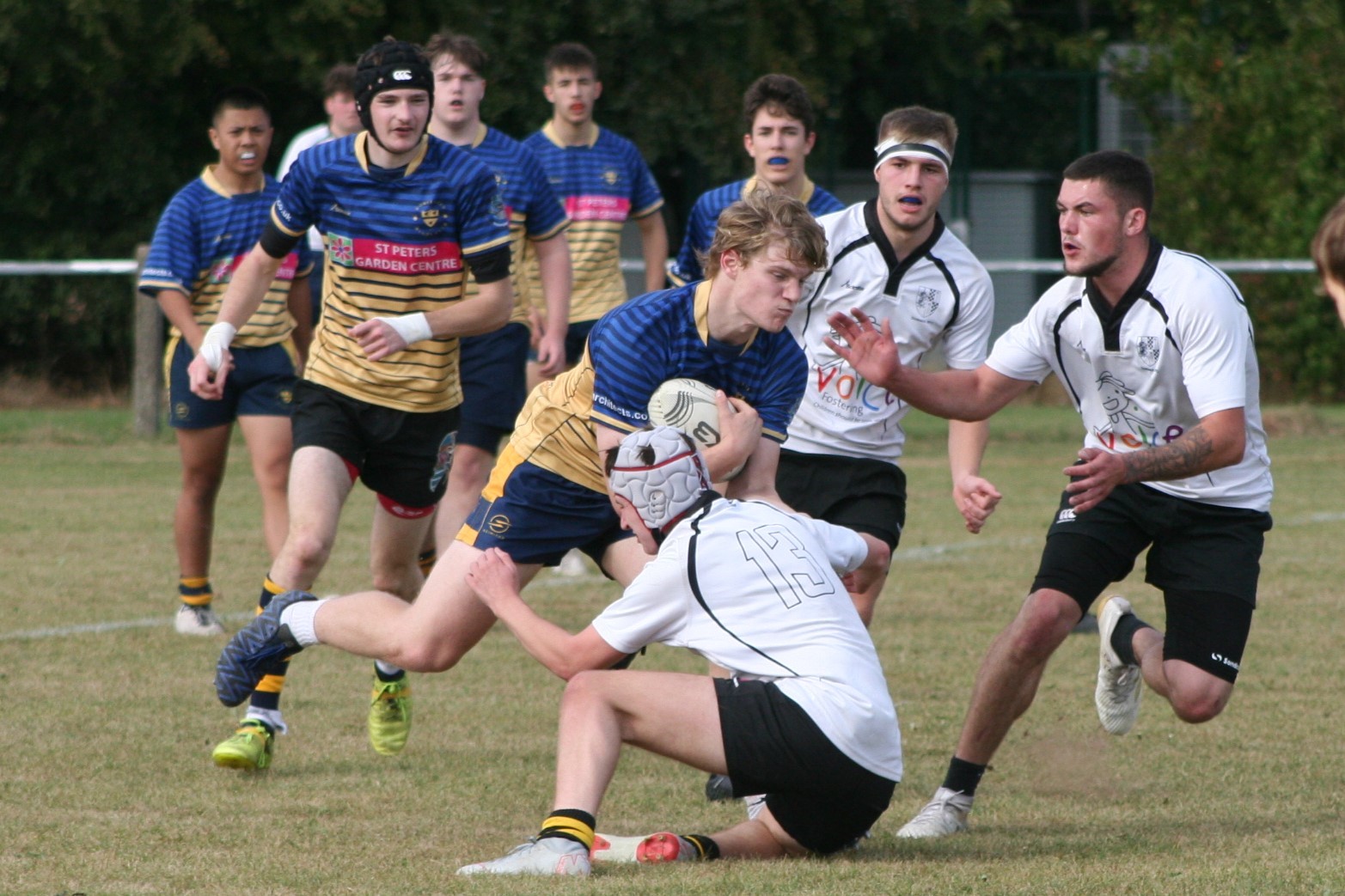 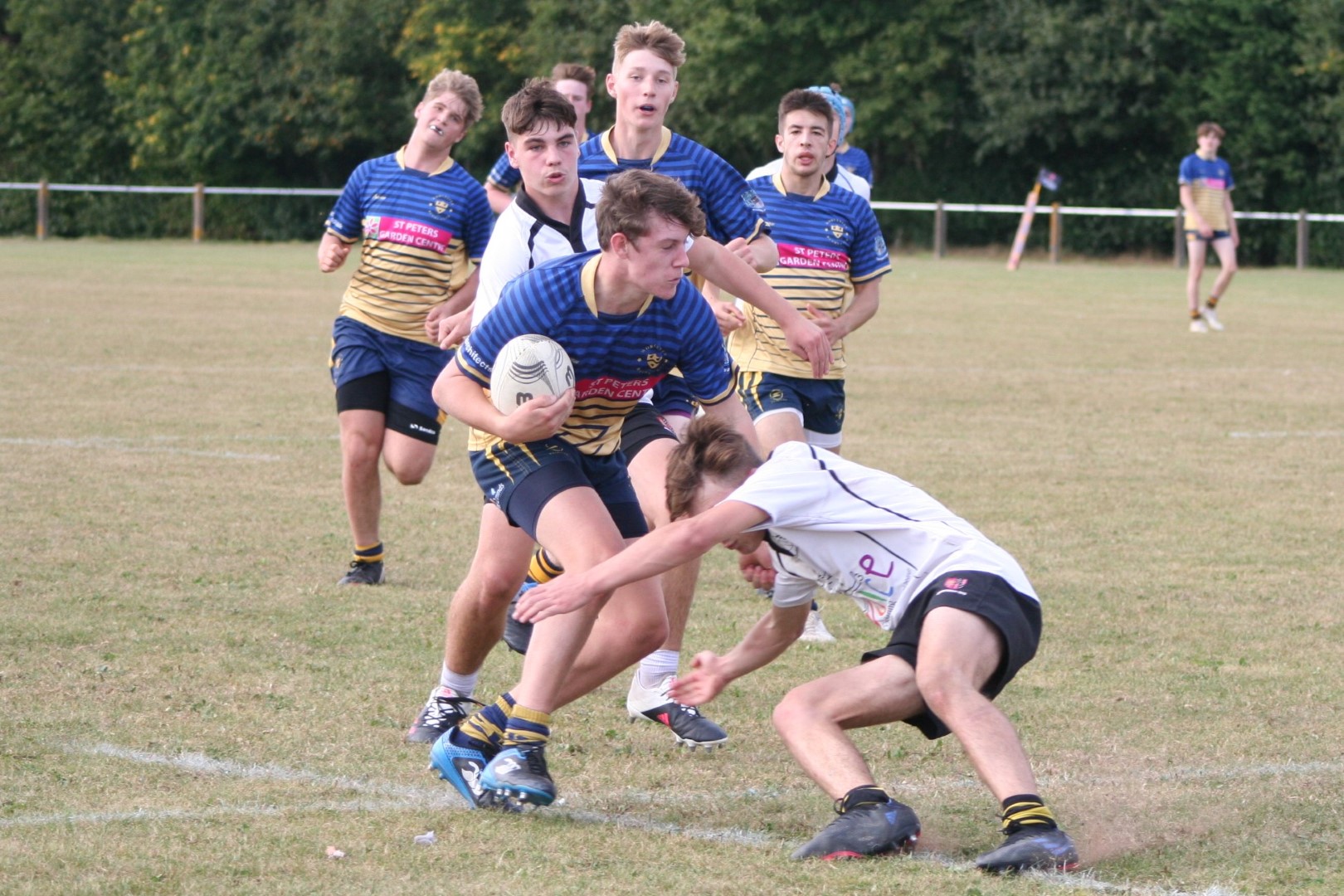 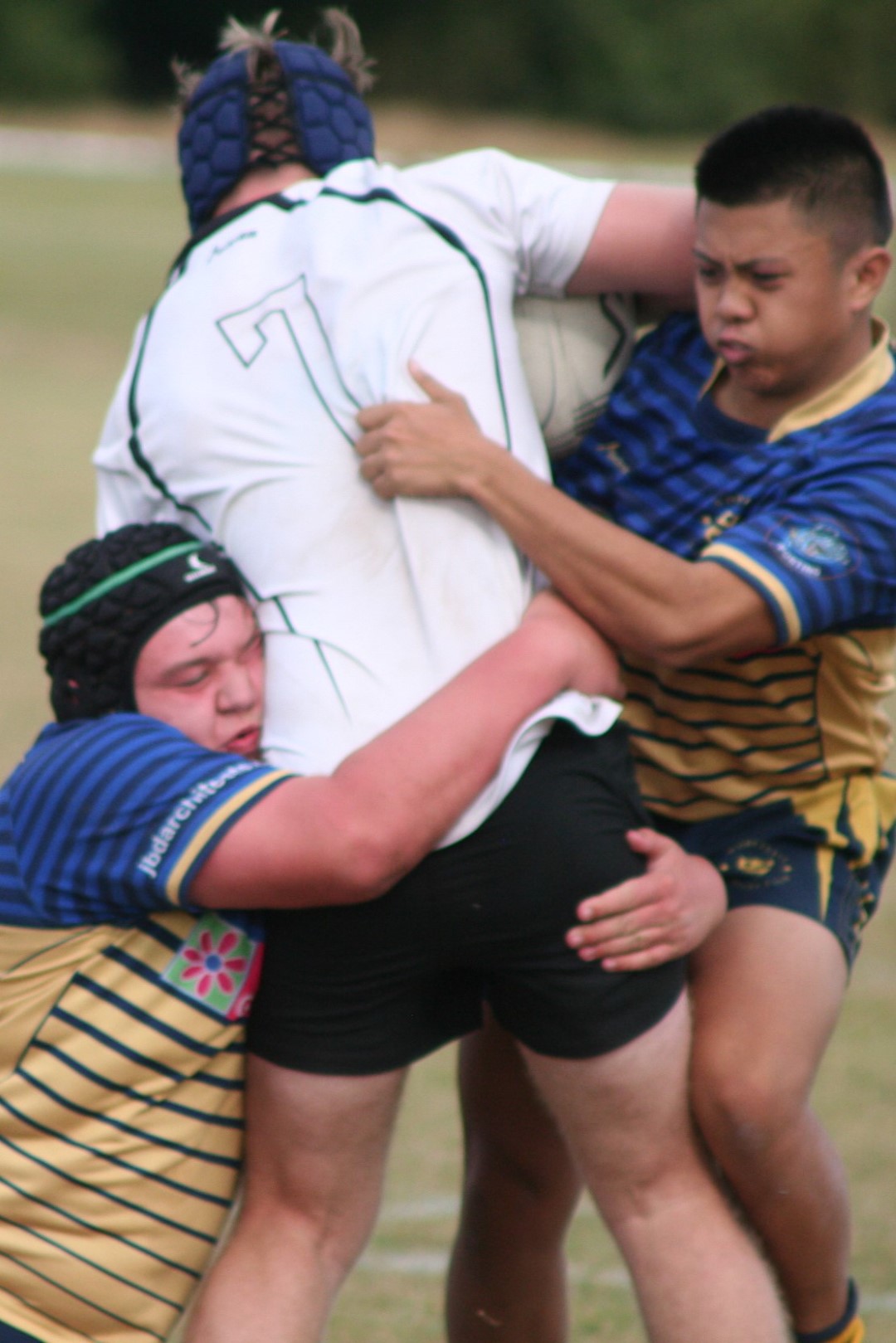 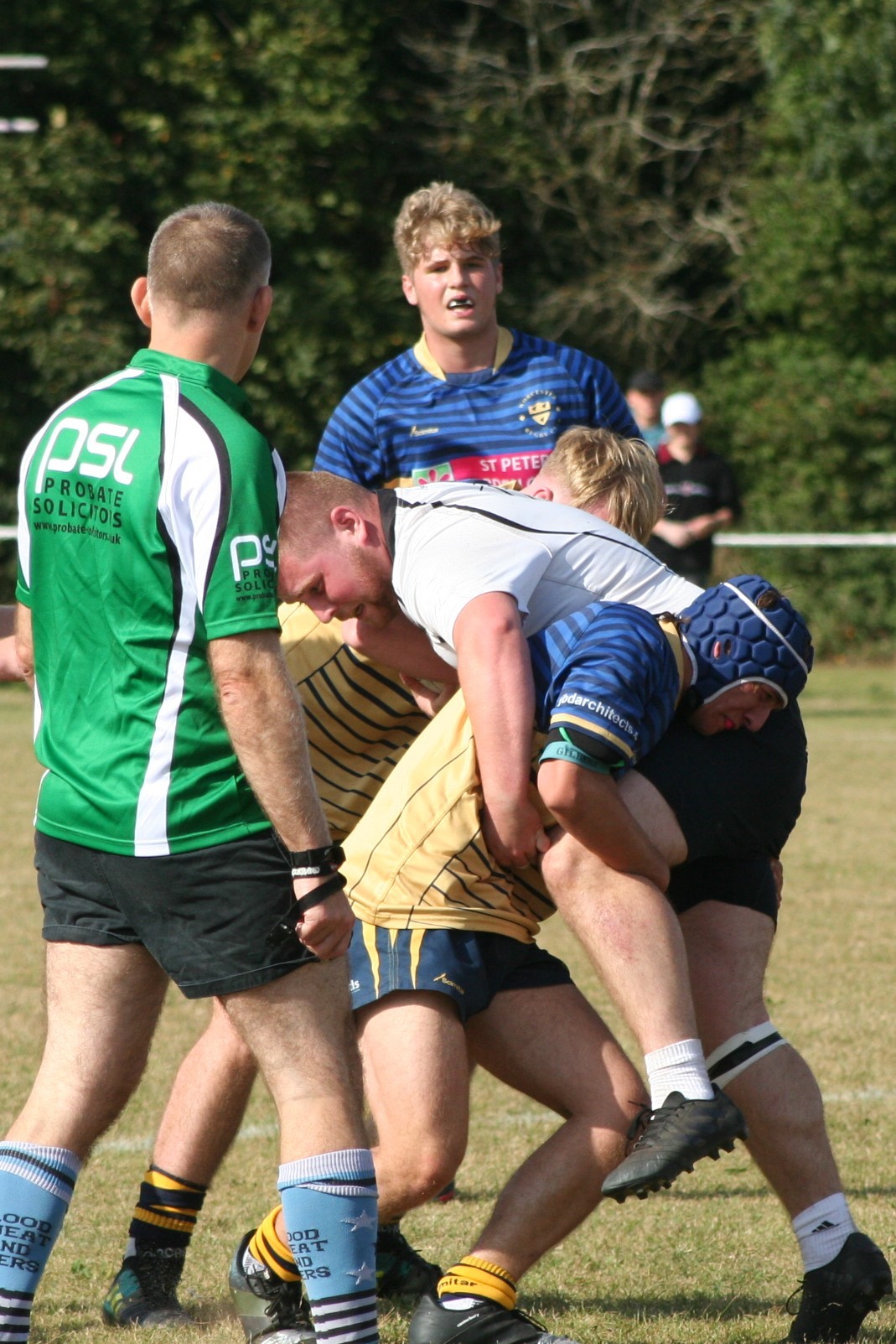