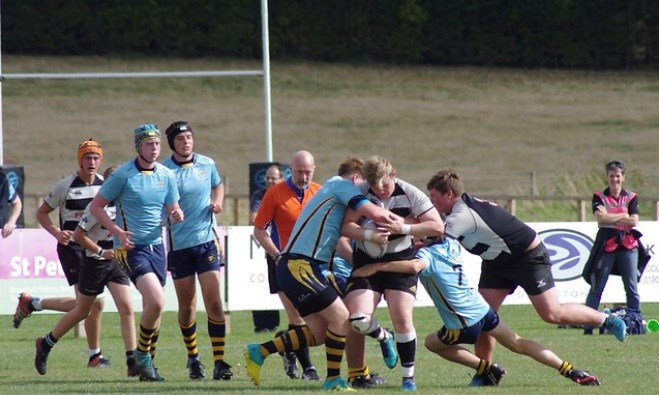 Worcester’s Colts returned to Weston’s with a fantastic spirited display after a year of no Colts rugby at Worcester. The Worcester Colts team is mostly under 17’s playing in a league of mostly Under 18’s, the home supporters were not looking forwards to this match against old adversaries.

Luctonians kicked off and then camped in the Worcester 22 for the majority of the first half. The dogged defence by the young Worcester Colts team was outstanding, repelling every Luc’s attack, exemplified by Nate Atkins who made two try saving tackles from full back.

Worcester made a break out of the their 22 and crossed the whitewash, unfortunately the try was disallowed for crossing. On their second breakout, Jake Wright made a fast and furious attack, sprinting up the field leaving everyone else behind to score. Luc’s responded shortly afterwards with their first try just before half time, to level the score 5-5 at the break.

Luctonians seized on a slow Worcester start in the second half scoring two unanswered tries. Worcester Colts heads didn’t drop though, eventually the Colts made a break through. James Whitelaw (looseness prop) got hold of the ball and dove over the top of the lucs squad to score a try which was converted by Richie Durie.  Next there was a burst from Jake Wright again who stormed up the pitch before offloading to Todd Charlton who ensured he took the pass to scored and Worcester.

The celebrations were short lived when Luctonians retaliated with another try. The spirt of on display by the Worcester Colts ensured that they weren't going to be out done, Jake Wright got his hat trick and scored the final try of the match before the whistle. 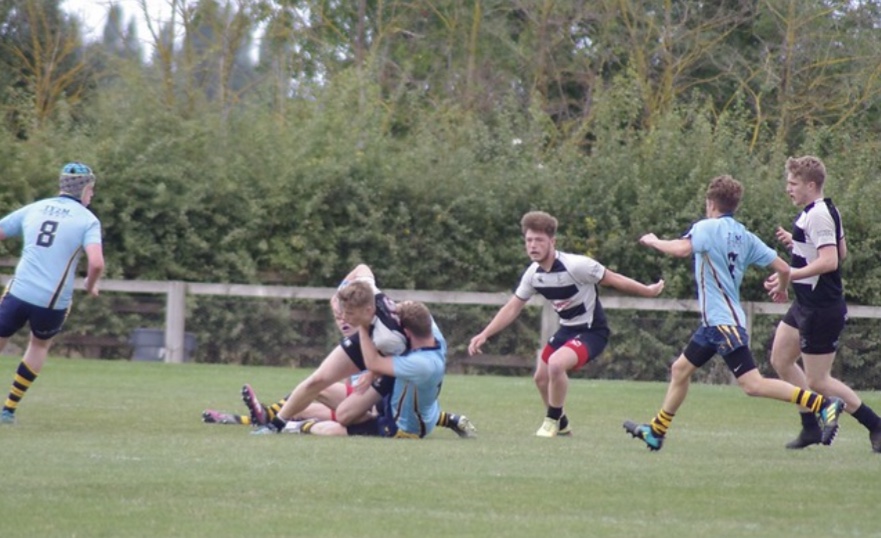 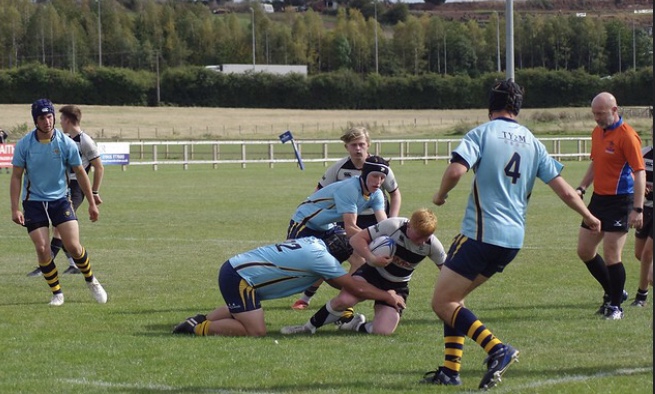 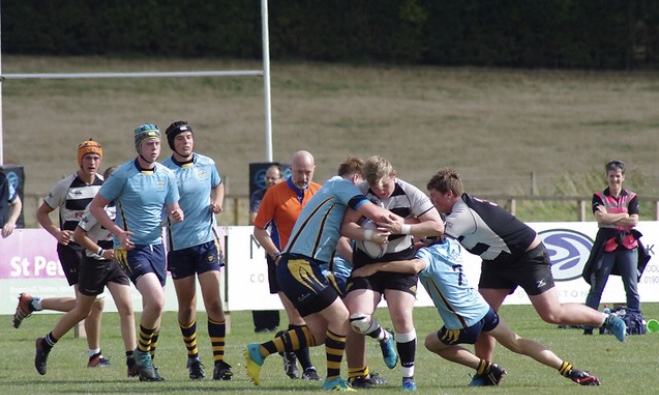 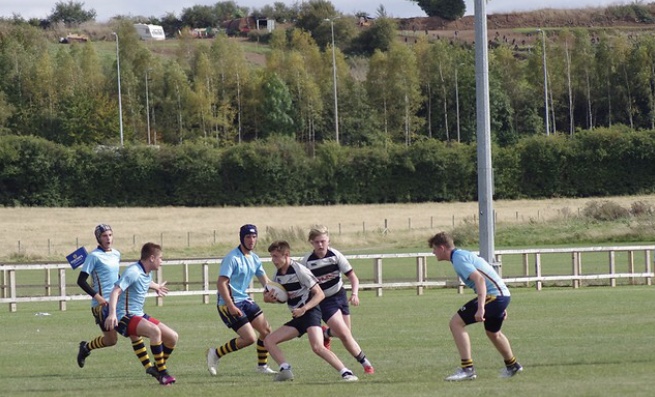 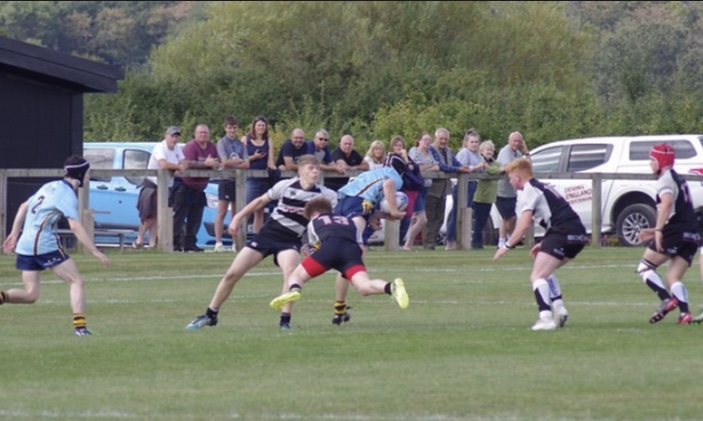 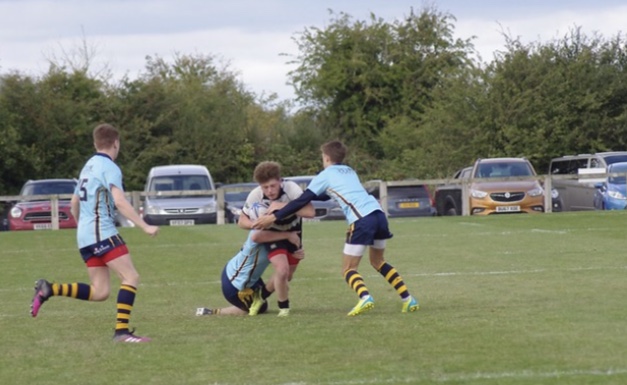 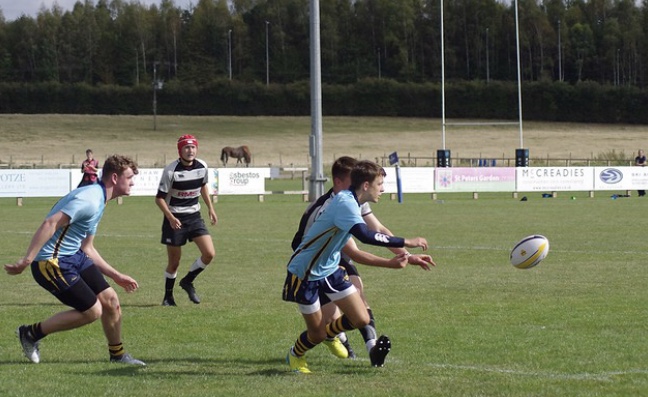