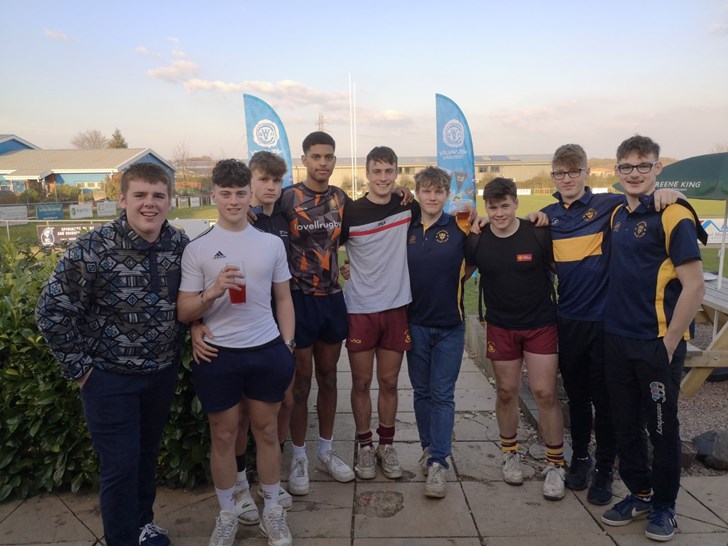 In a fantastic day for the future of rugby a combined nine Colts made the transition to senior rugby at Malvern v Worcester. Malvern fielded six Colts and Worcester fielded three. Many of the boys have represented their clubs since under 6 age grade, a fantastic achievement for both clubs.

Some of boys who are not going to university are looking forwards to a full time move to senior rugby next season. The boys going to University will be welcomed back to play and train with us during university vacations and will be offer the complementary University membership.

All will be invited to play in the Under 23 fixtures, hopefully we'll have two lined up over easter, details to be confirmed soon. 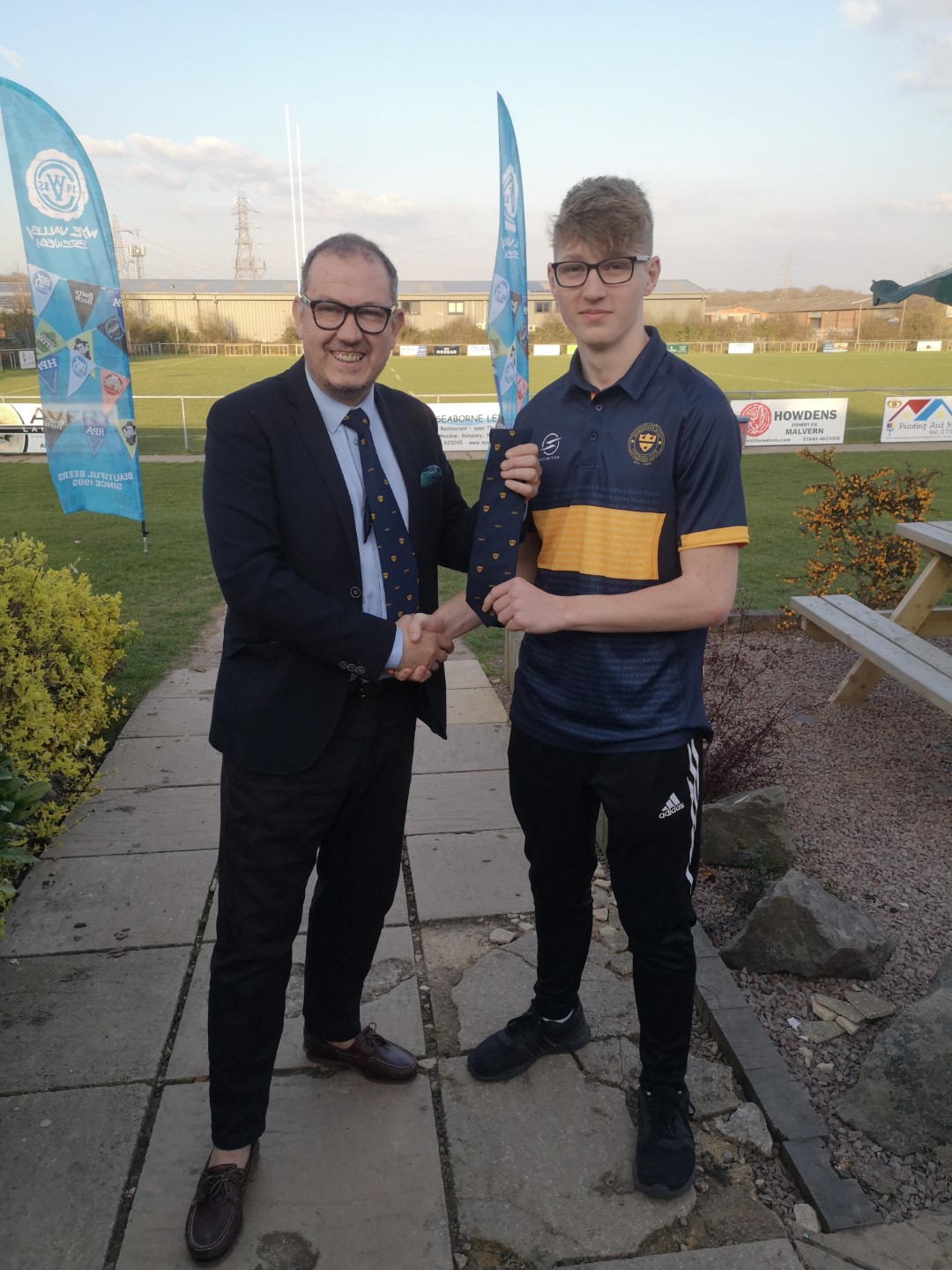 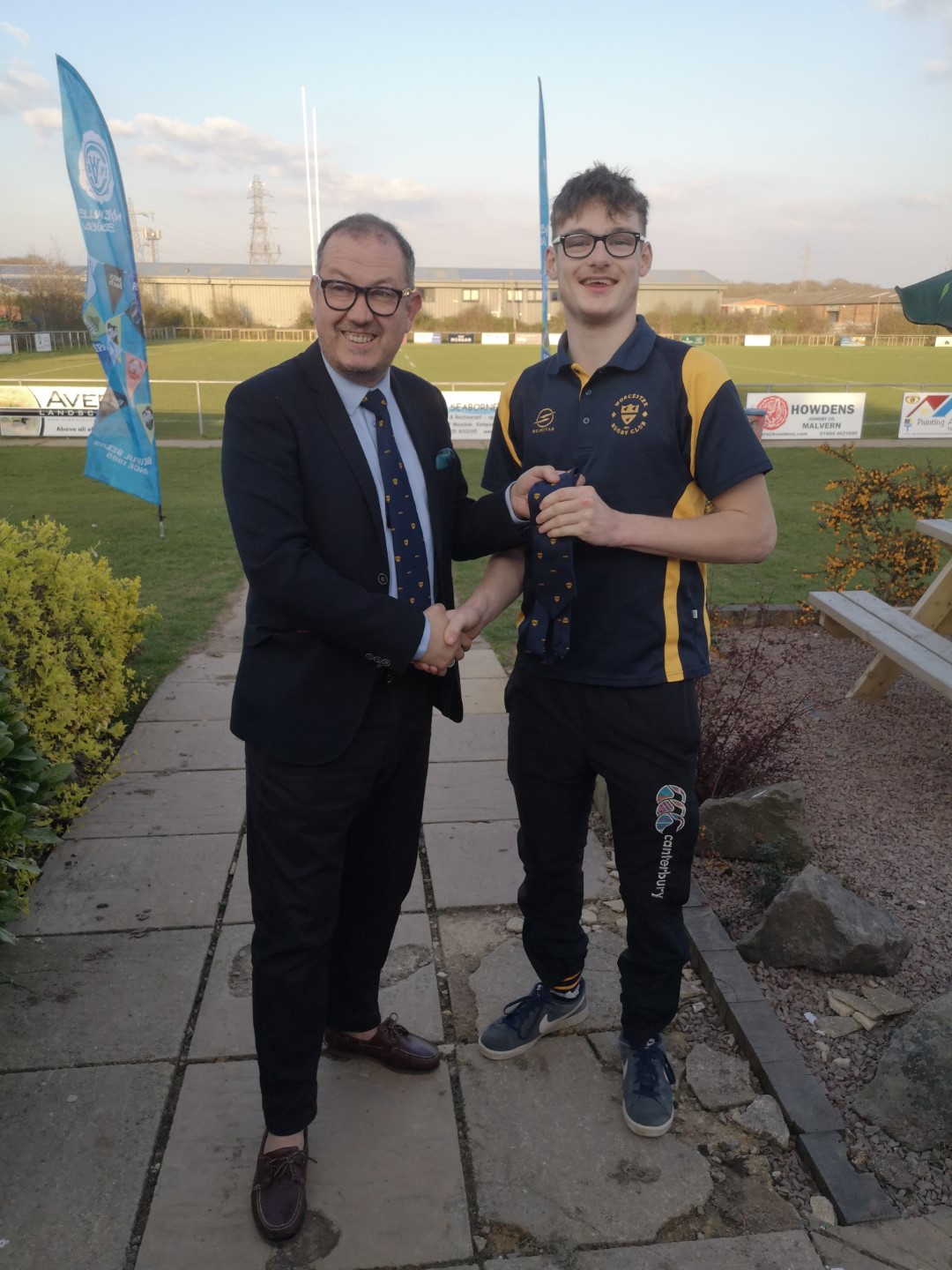 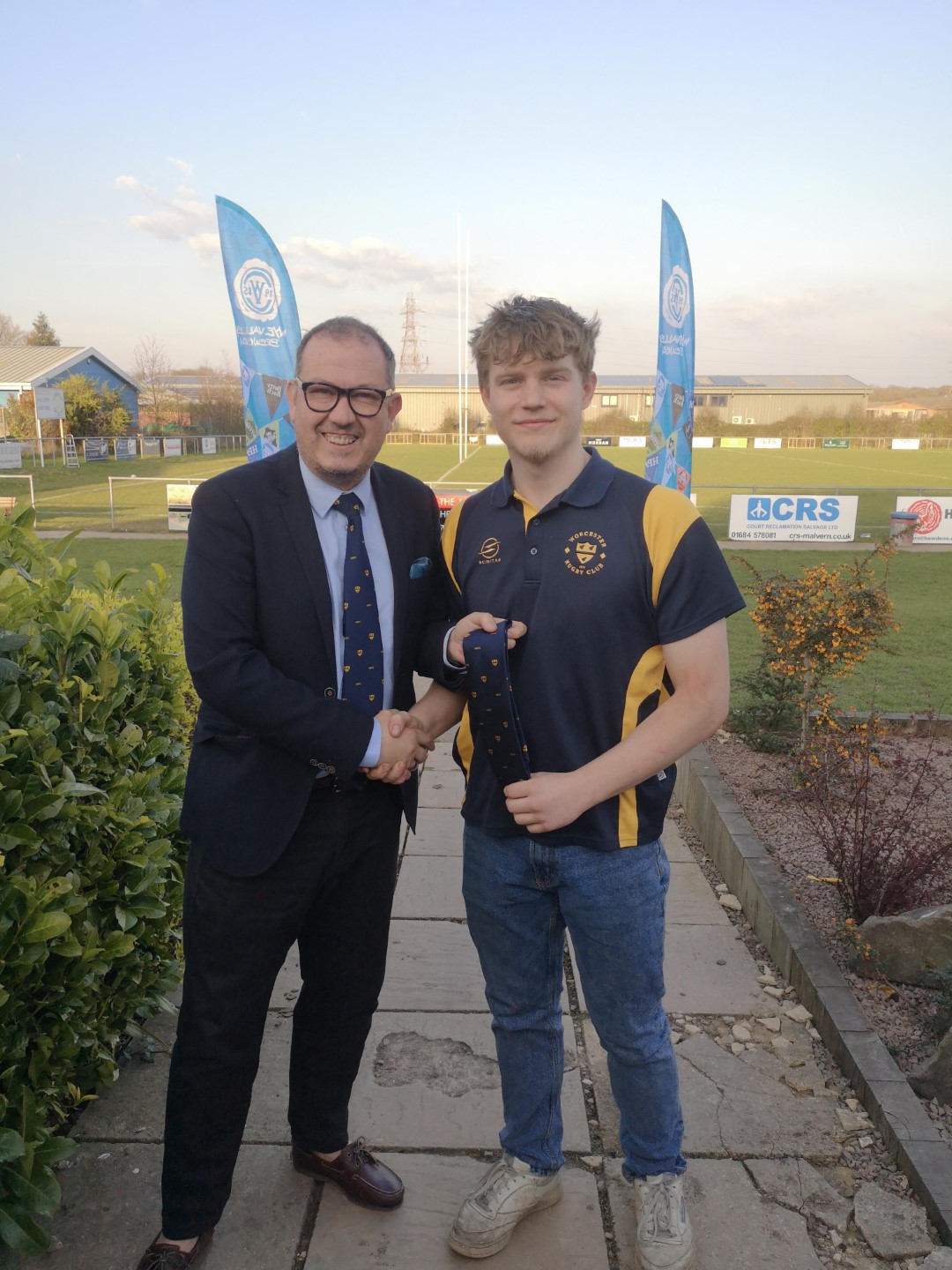 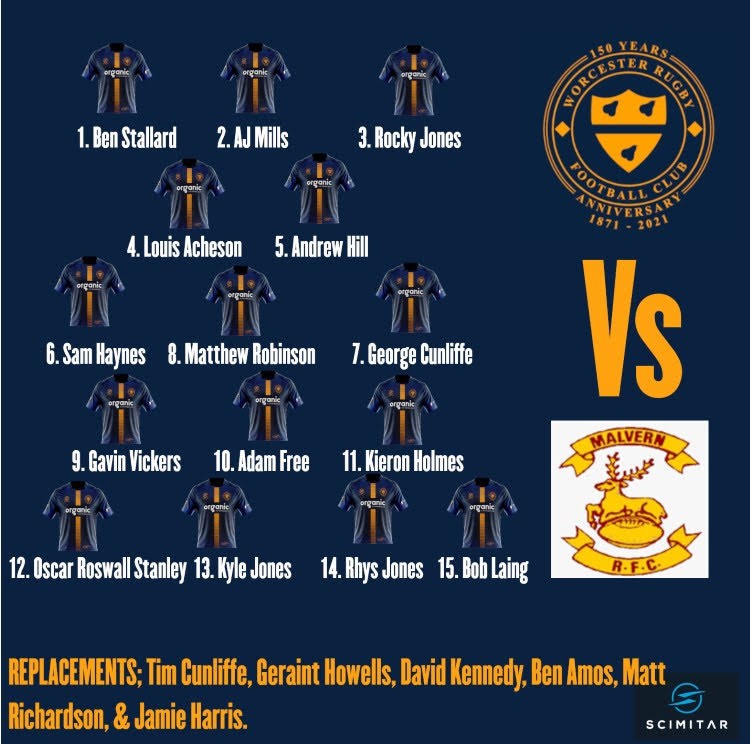 Here they are with their joint head coach of Colts, Gavin Vickers who was playing at 9. 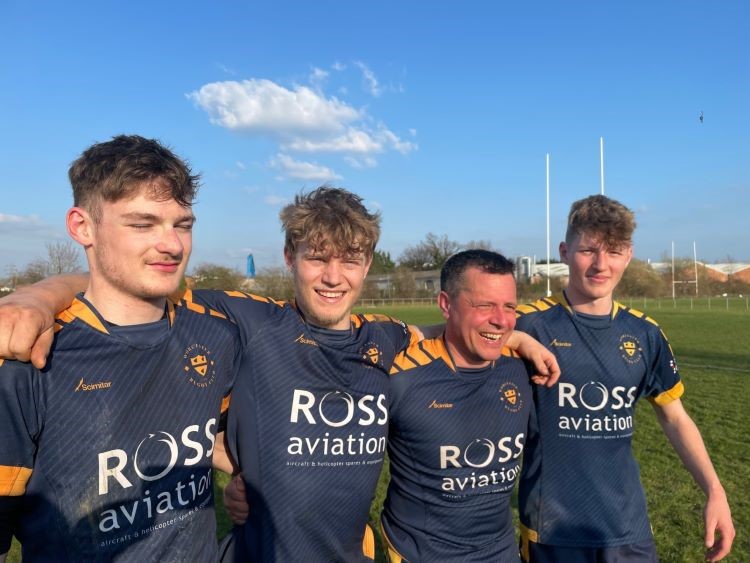