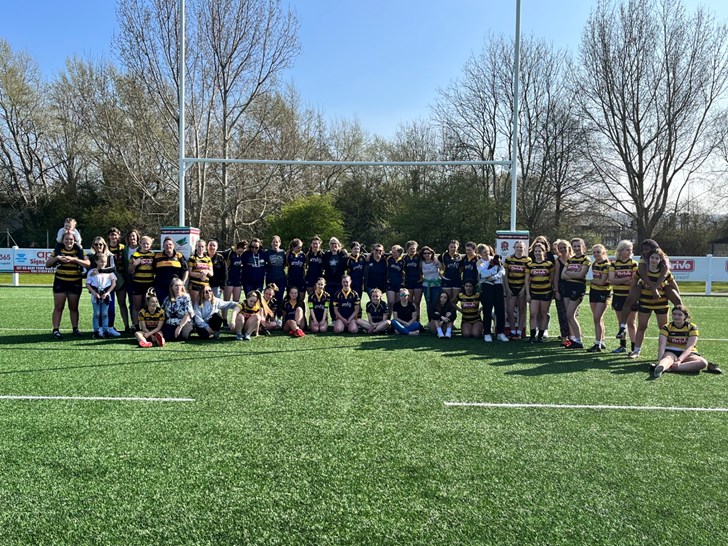 Sunday was Mothers Day and saw 13 of our team head down south to Weston Super Mare for a return match against Hornets. 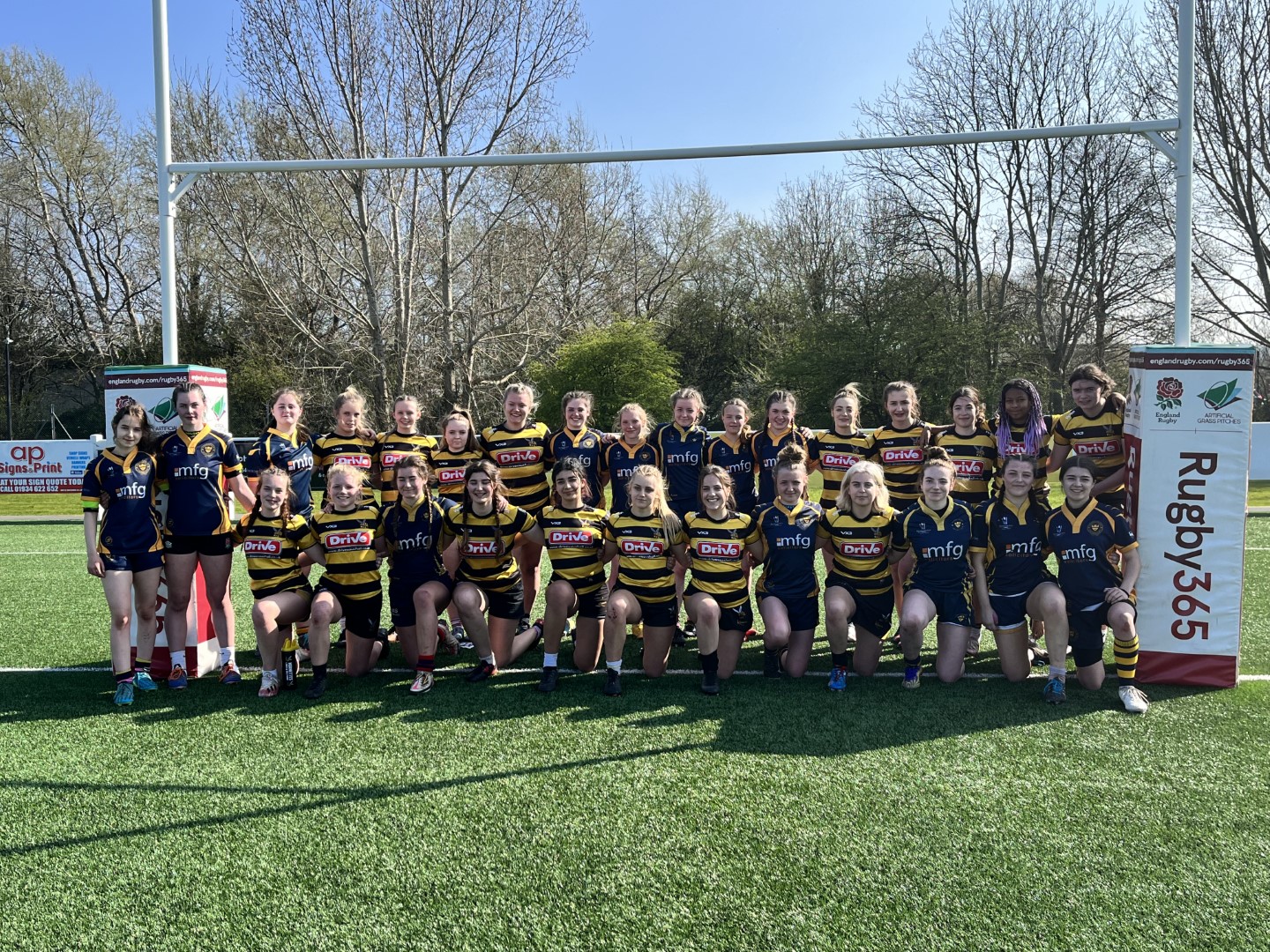 It was quite a surprise where we arrived to see some familiar faces and discovering that the boys under 14’s were on tour.

After a quick chat between the coaches, it was decided that Hornets would loan us a player and we’d play 14 aside. The weather was glorious and it felt lovely being able to play and watch a game of rugby in the sunshine. 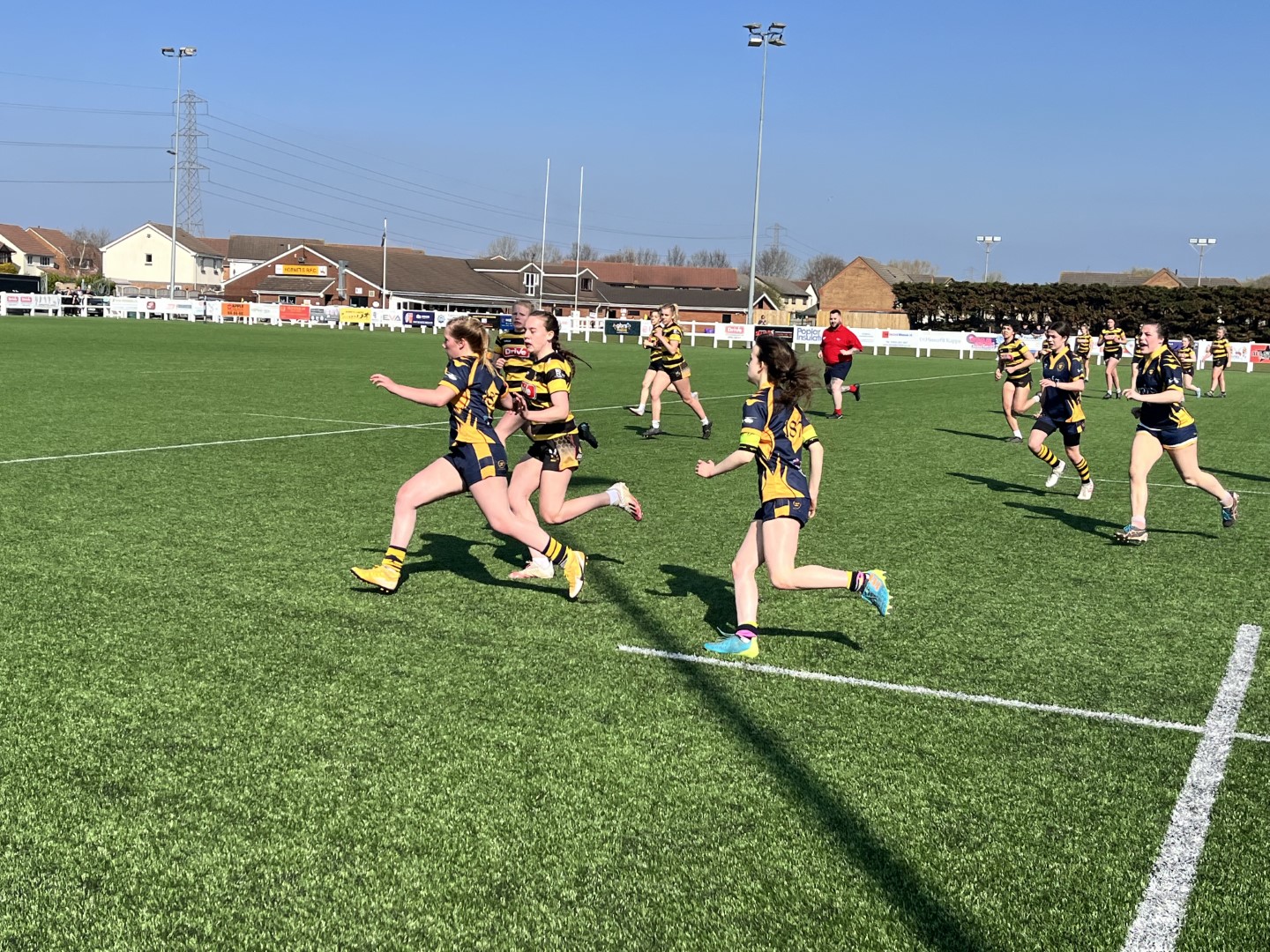 The game was played in 4 quarters and straight from the kick off, our girls showed what they were made of.  We were missing a few of our players but this didn’t make our girls any lessor of a challenging opposition. In fact, quite the opposite. The tackles, the rucking and mauling, the scrums, the kicks and the teamwork were phenomenal. 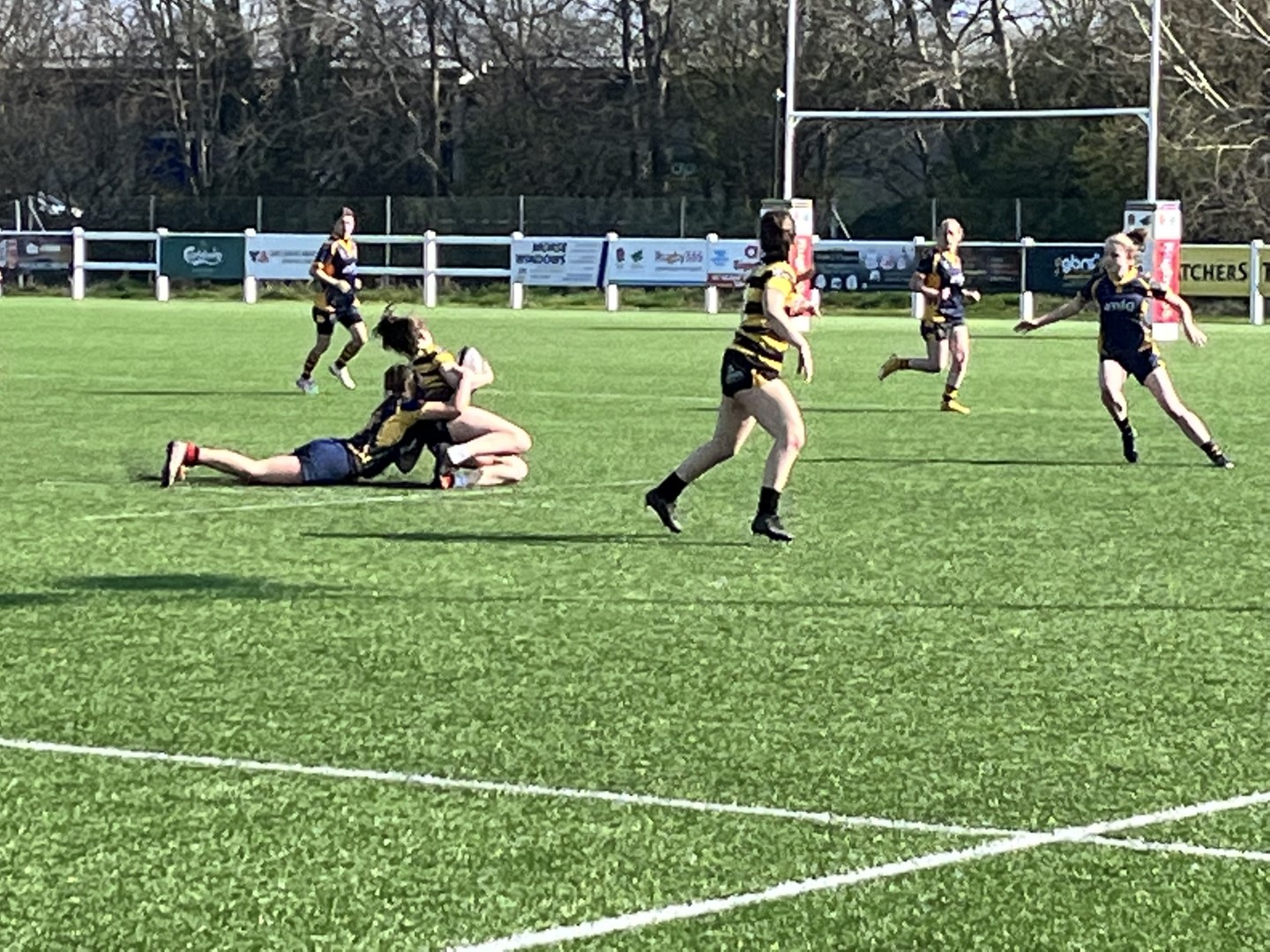 The girls played the game with confidence and skill and came off smiling which continued while sitting in the sun afterwards eating their meatball pasta.

It was the warmest game of the year so far but with plenty of water breaks and then some of their own style of after game cool down, they all managed to stay cool and hydrated!!!! 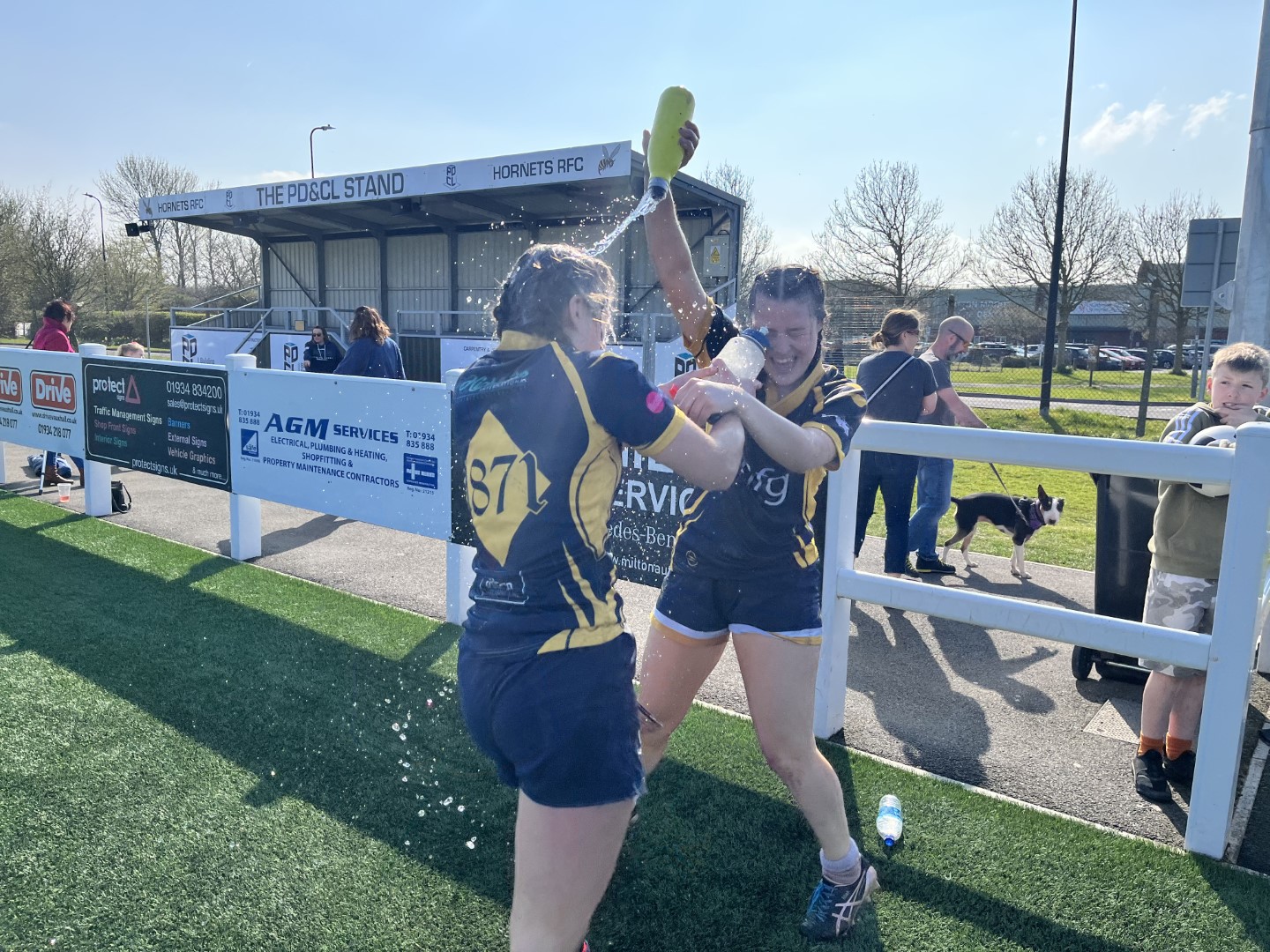 Thanks to Hornets for the loan of their players, for a great game of rugby, their welcoming hospitality and for ordering the sunshine. 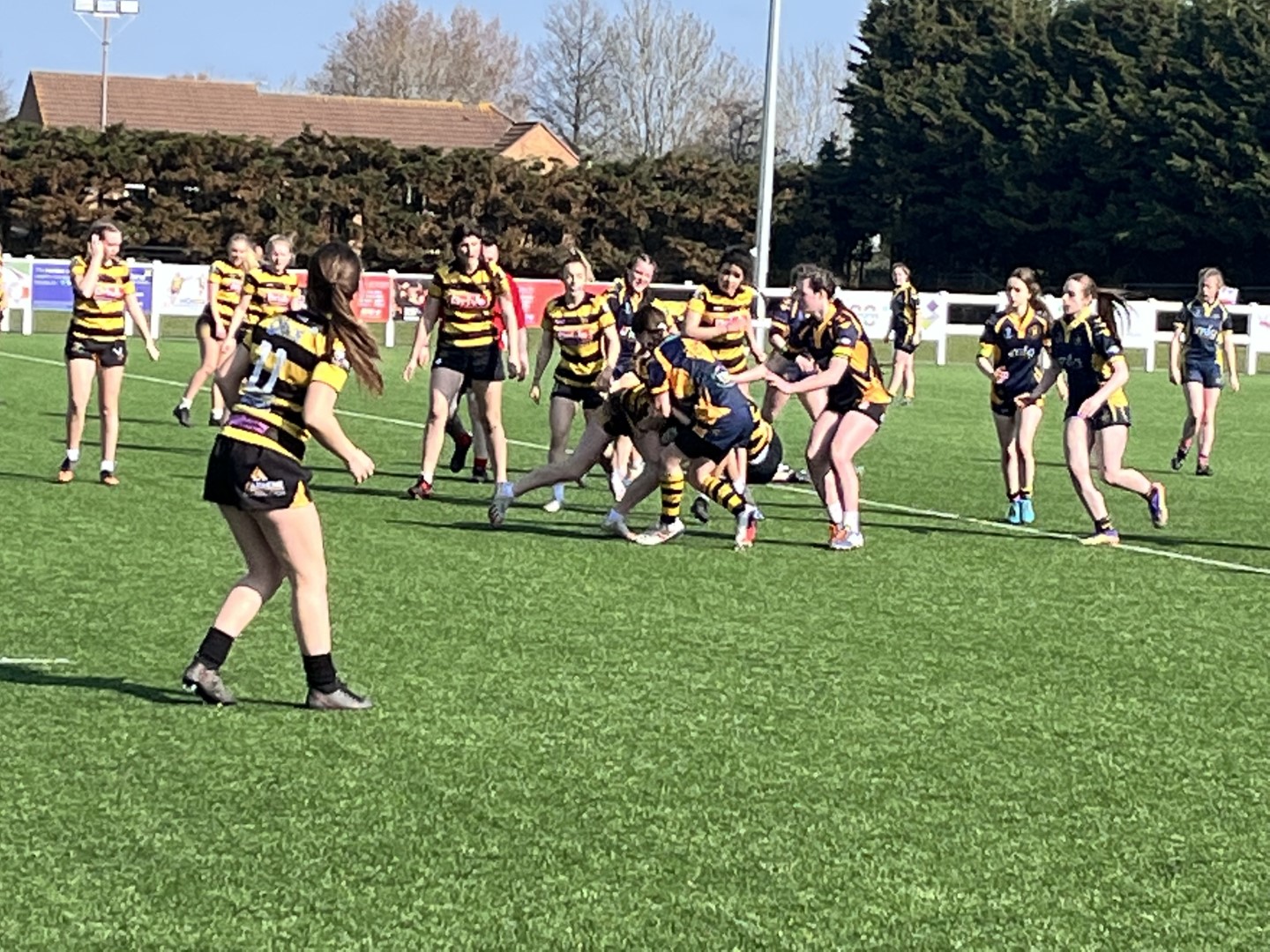 It was a great afternoon, followed by a glass of fizz for the mums in the clubhouse, courtesy of our coaching team and then fish and chips on the beach for some, before the journey home. 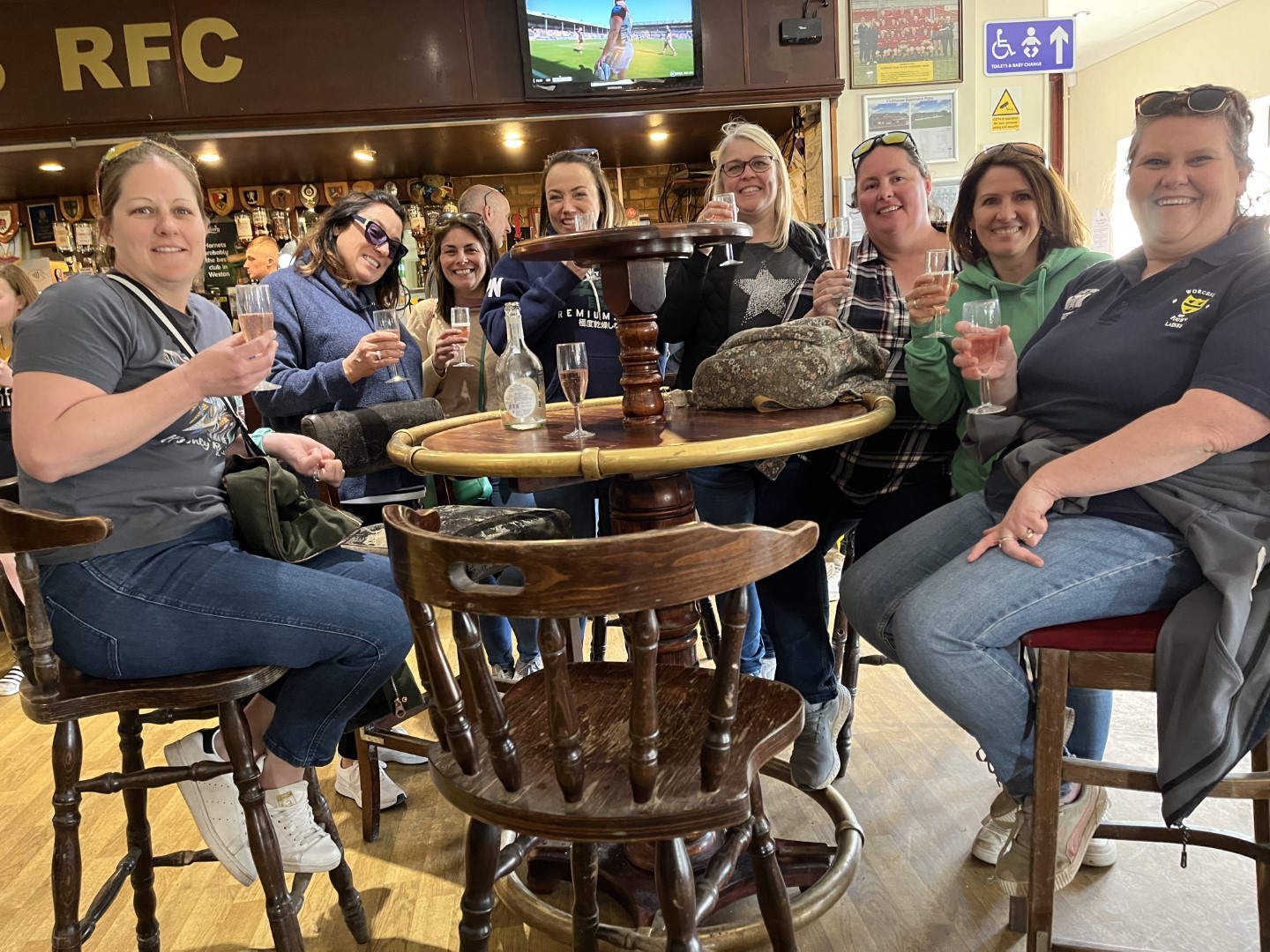 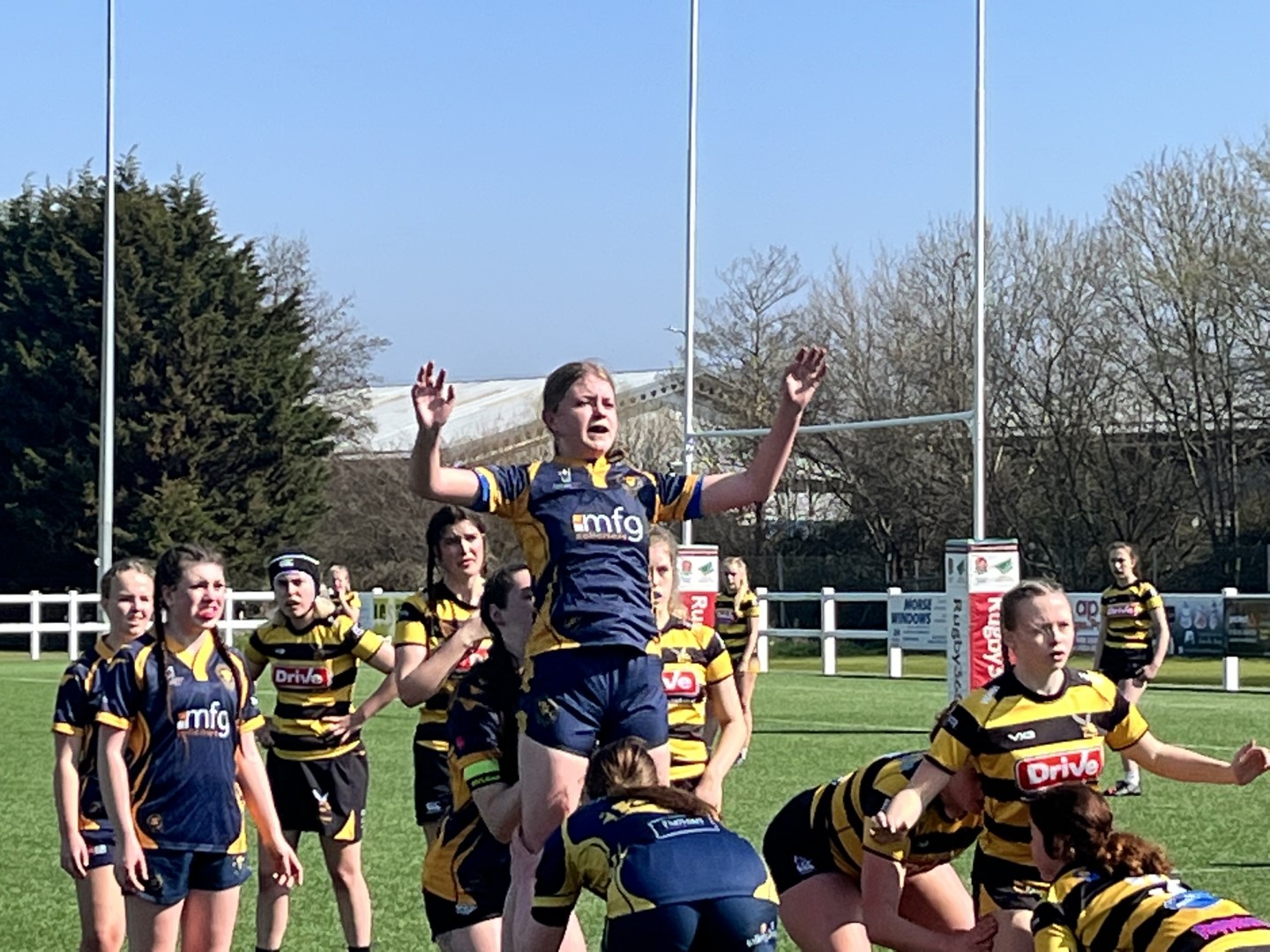 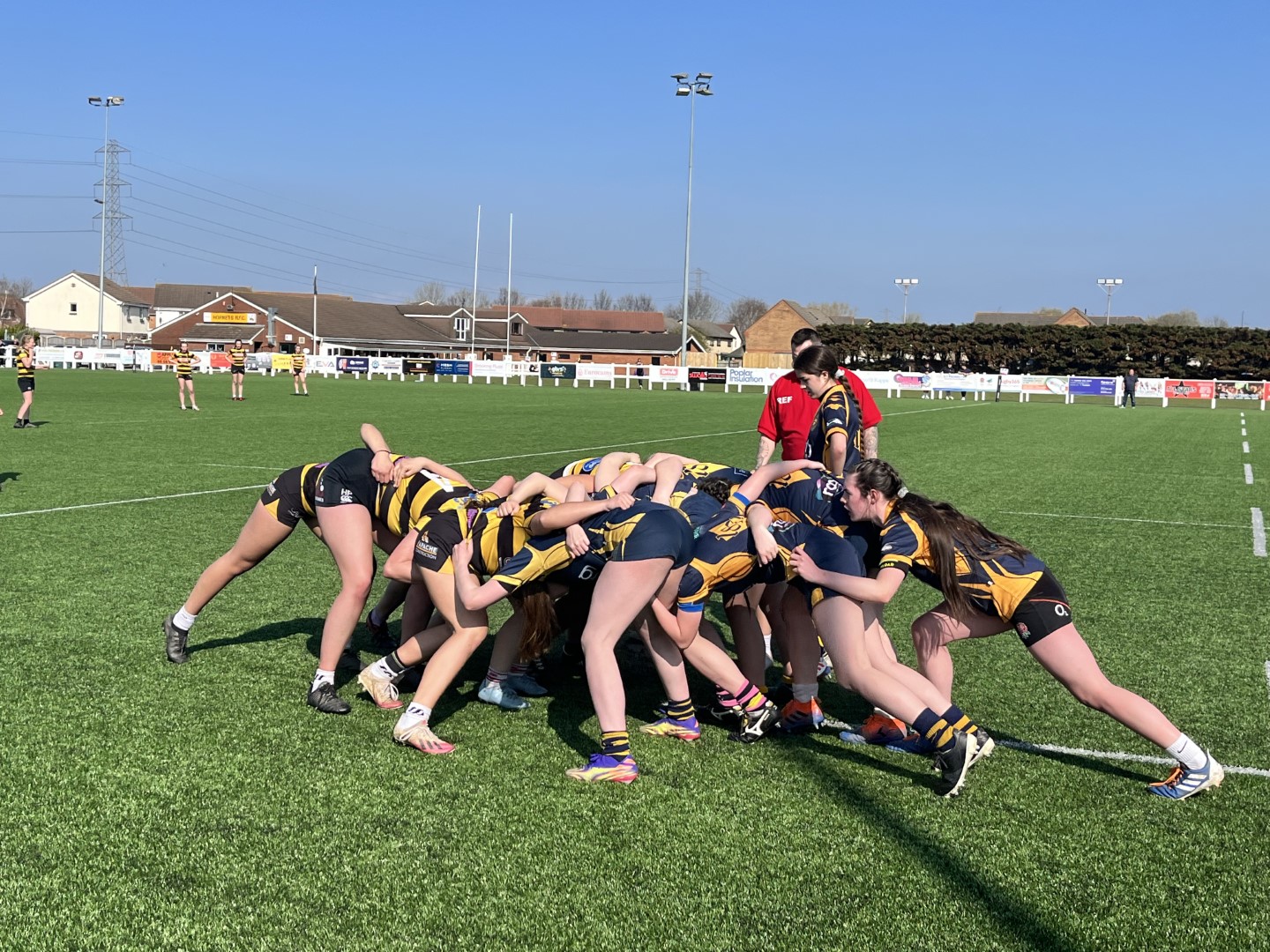 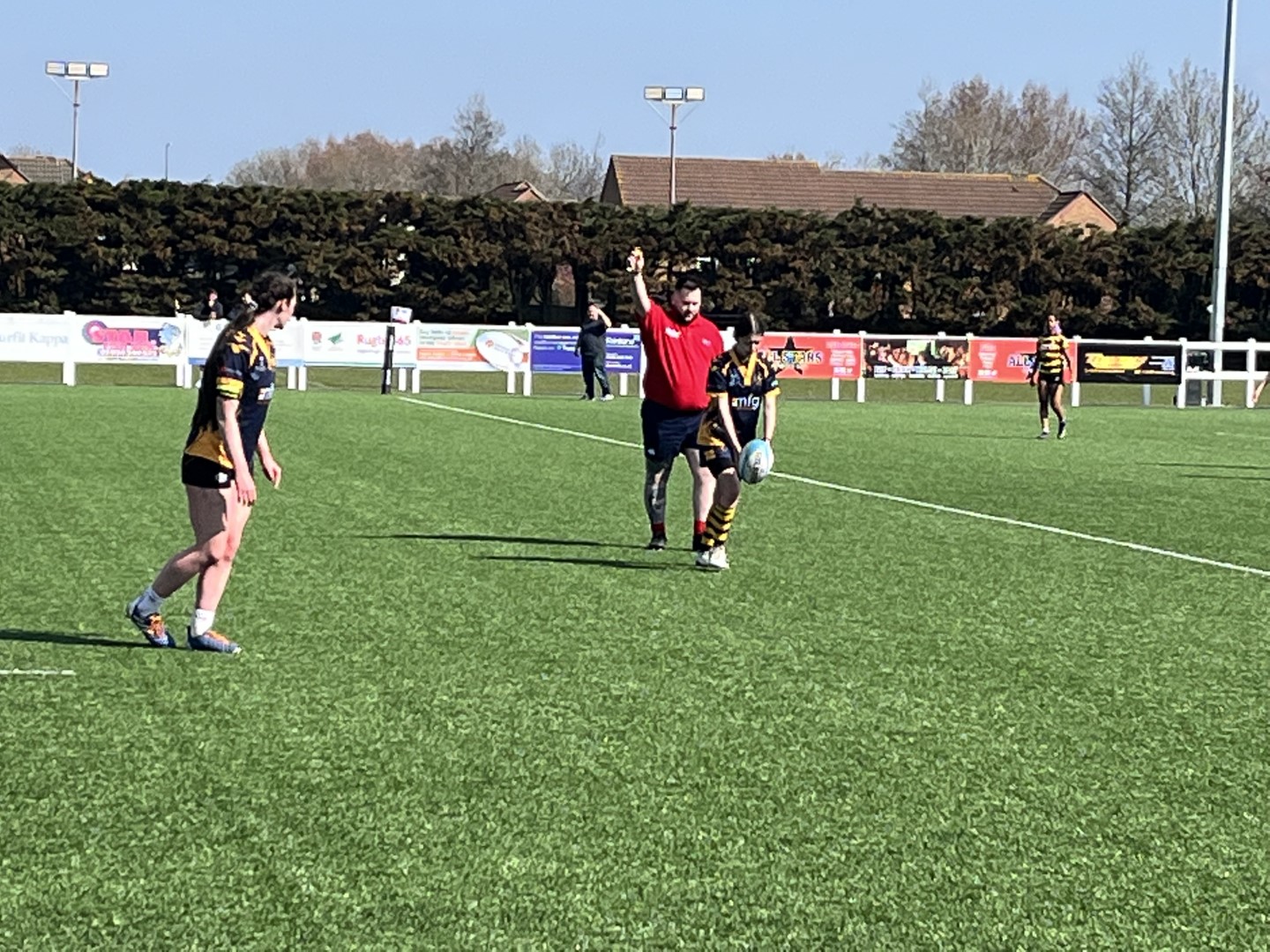 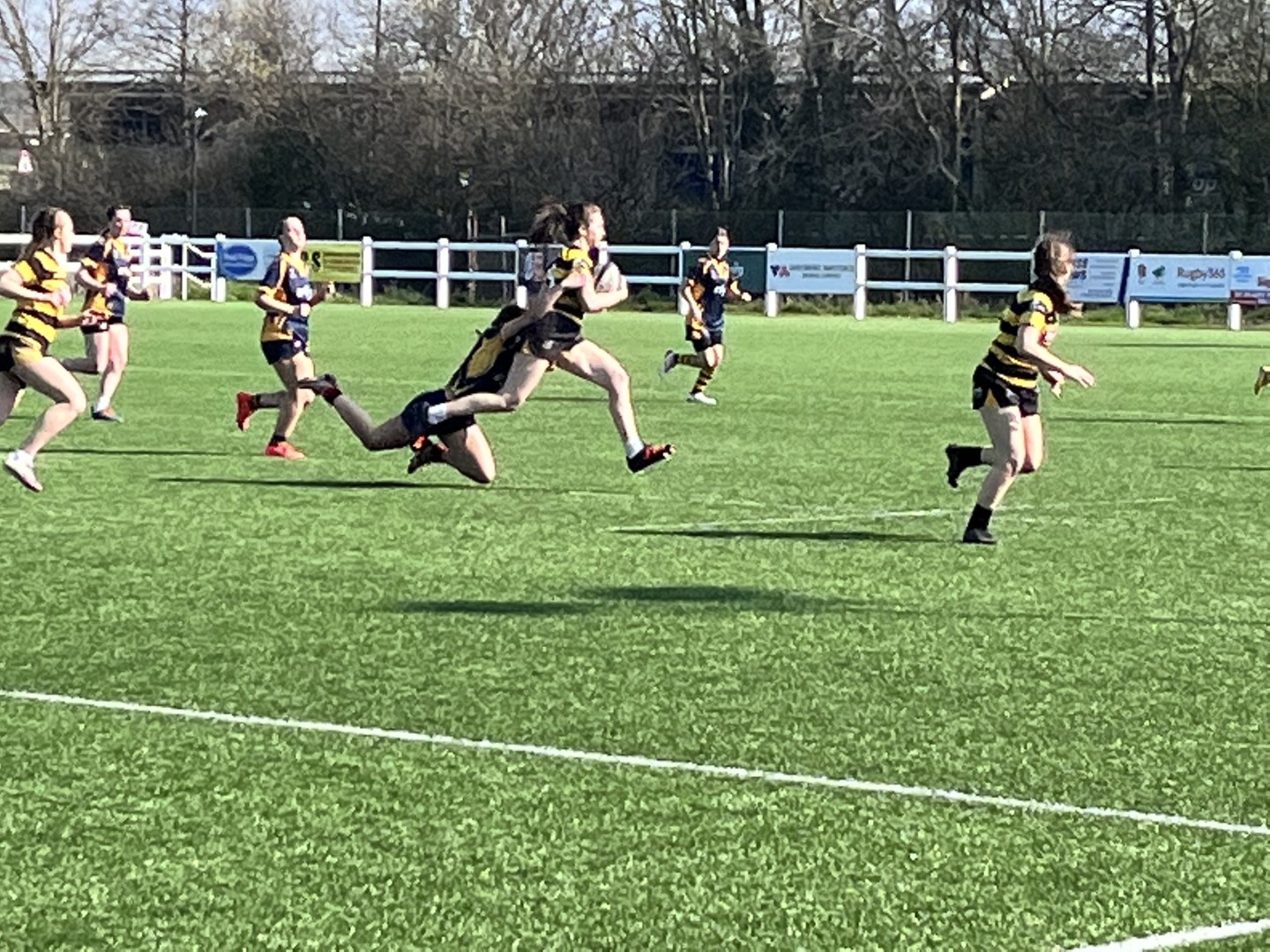 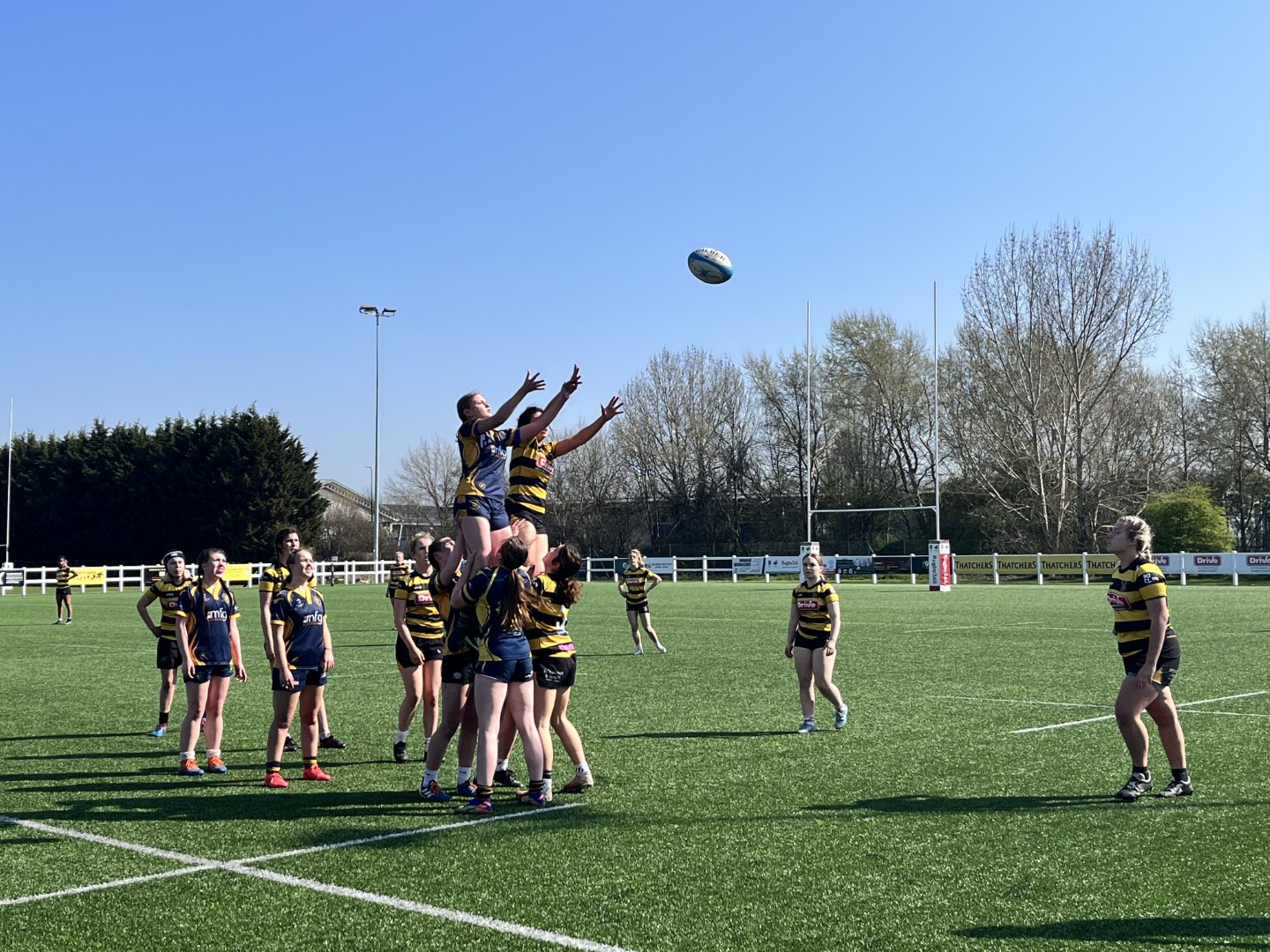