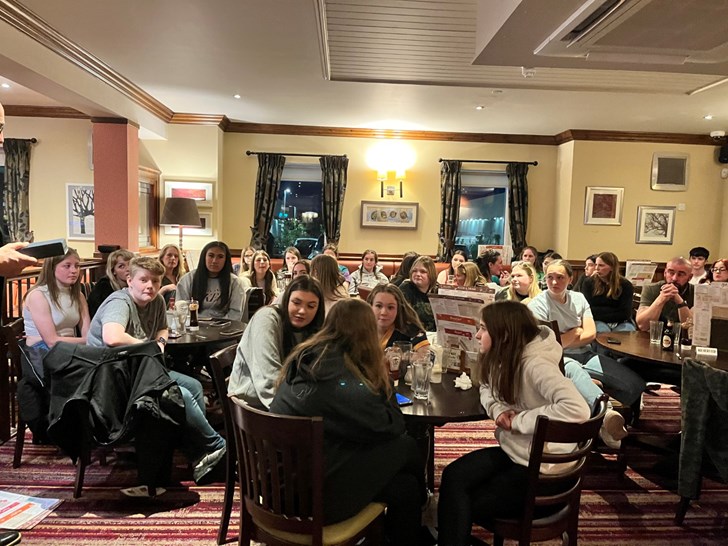 So, not content with having our last game of the season on Sunday with costumes and fun games, we thought we’d also take 48 players, parents, coaches and managers to the pub for an evening of food, drink and frivolity.

What could possibly go wrong????

Almost everyone arrived on time (we’ll mention no names) and after everyone decided where they were going to sit and then changing their minds, 48 meals were ordered. They started to arrive soon after to calls of “I can’t remember what i ordered” Once we had sorted everyones meal and they had been eaten, we had a few presents and awards to give out. 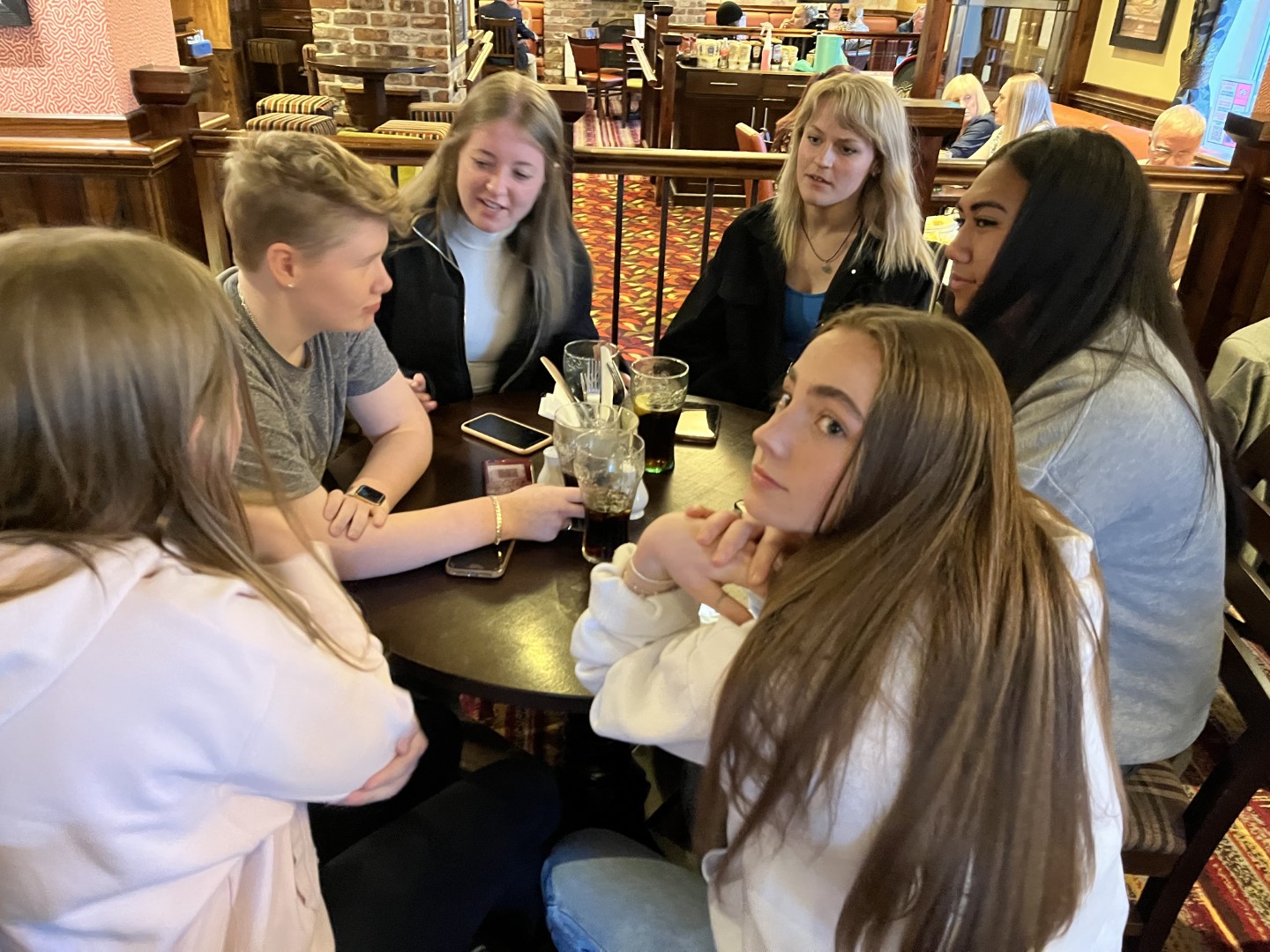 Some of these girls have been with the team a long time. Some not as long but they will all be hugely missed. They were a force to be reckoned with both on and off the pitch.

We presented them all with a Leavers 2022 hoodie and wished them all the best as they leave us for pastures new. Wherever they end up, be that at university or in work, we hope they continue to play rugby with a ladies team. 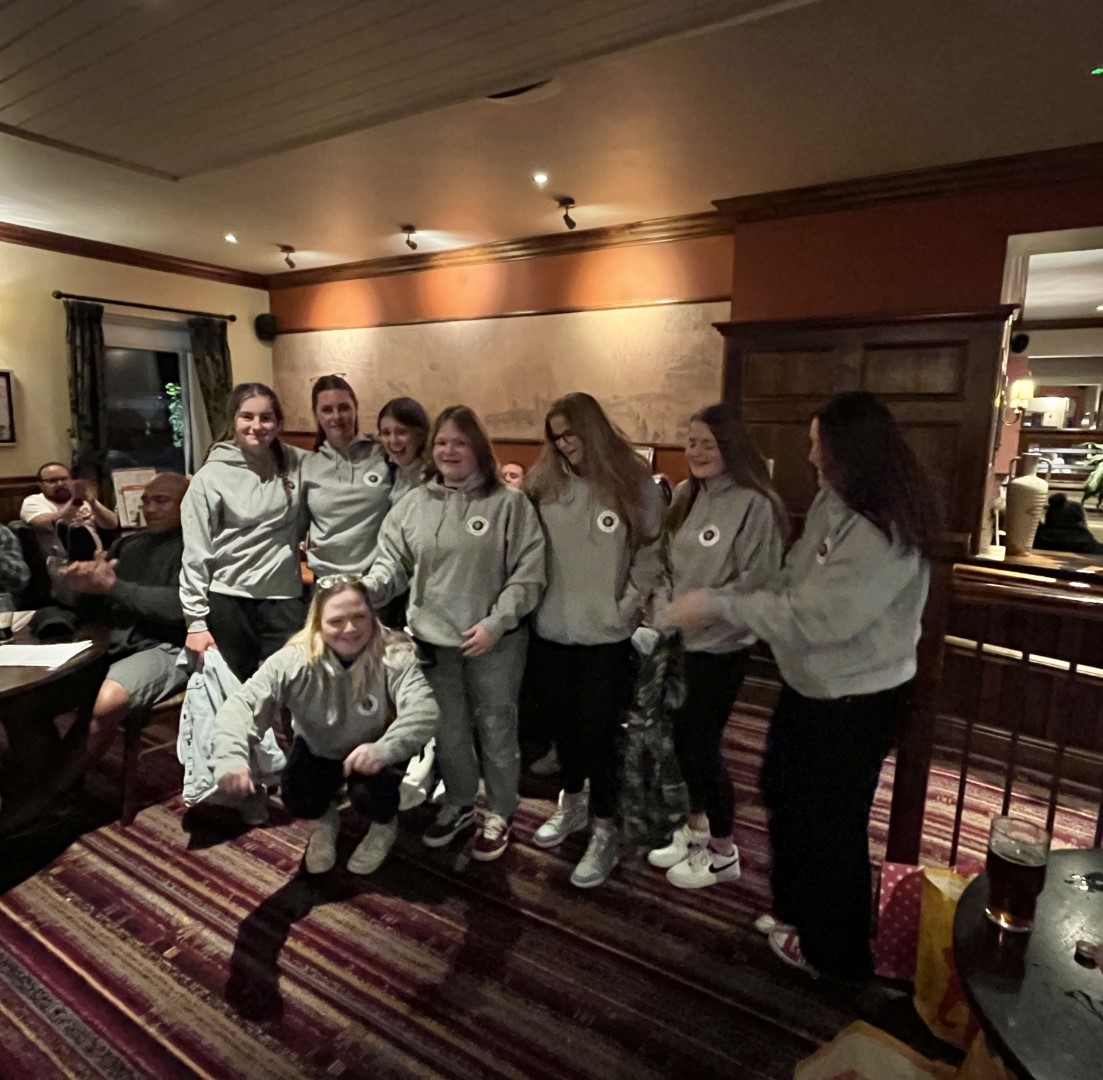 We can’t run our rugby team without the valuable help from our first aiders, Tina, Jade and Kathryn so a big cheer and a thank was given as they collected their flowers.

It was then time to thank our coaches. Tom, Steve, Danny, Erin, Charlie and Aleki were presented with a small gift to say thank you for all the time they give up for the team. The girls really are lucky to have such great coaches.

We then moved onto the players awards.

This season we decided to have three awards.

The first one was MOST IMPROVED PLAYER. Her skills, ability and team work have gone from strength to strength all season and we’re really looking forward to seeing how she continues to grow next season. 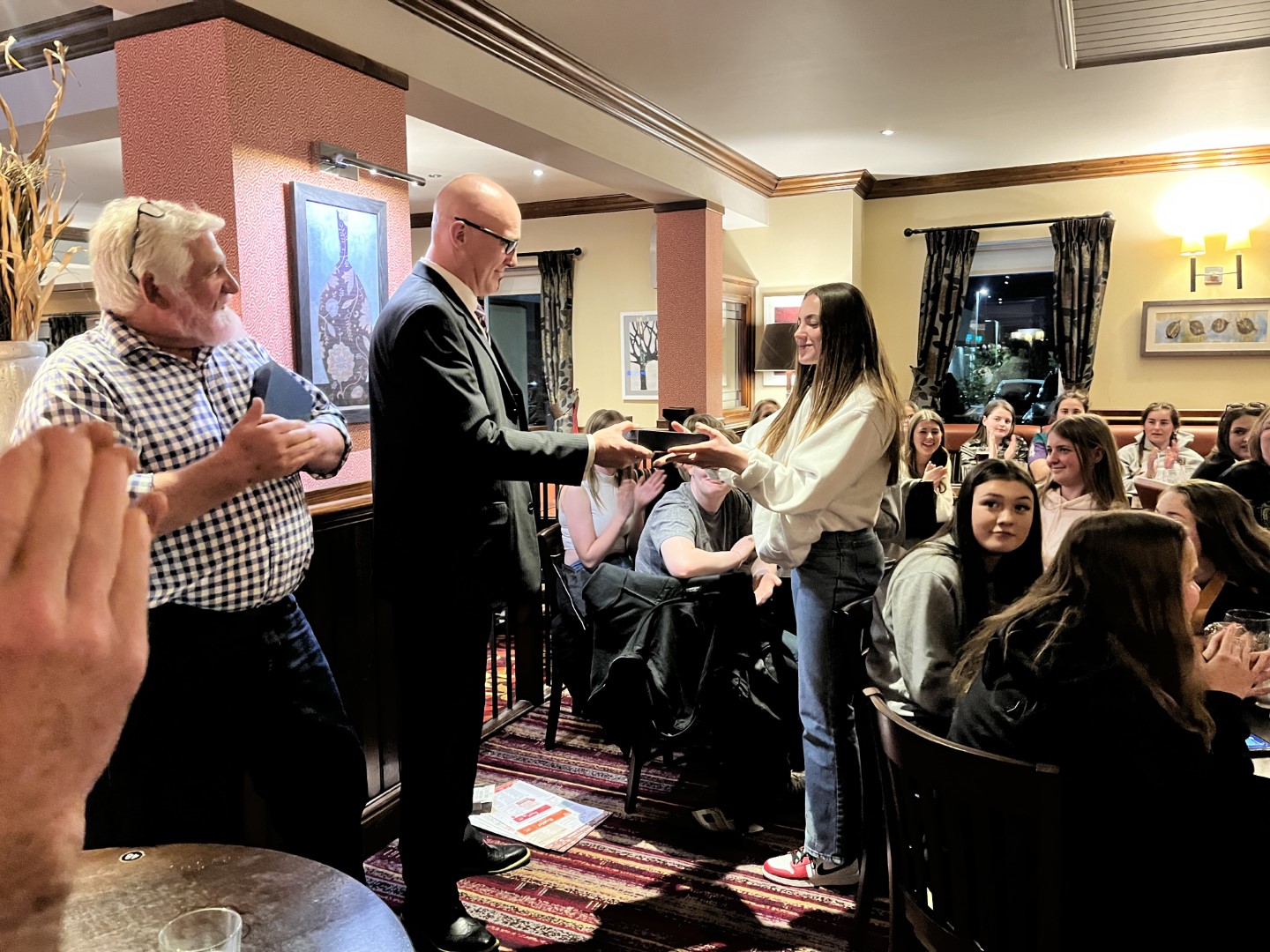 Next was the COACHES AWARD.

This was given to a young lady who always turns up to training with a huge smile on her face and gives 100% commitment in everything she does. She listens to her coaches and constantly works hard to improve her game. 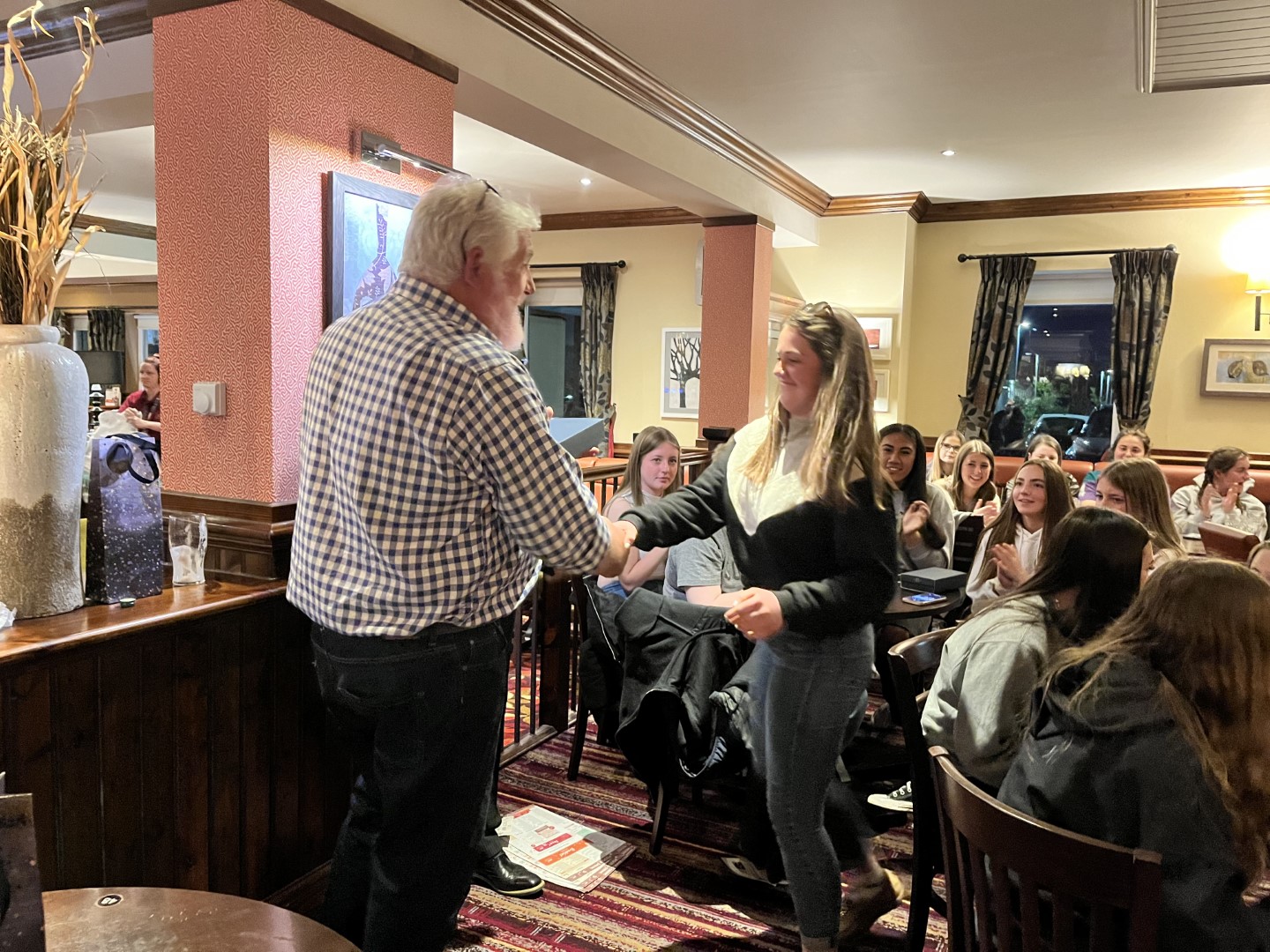 The next award was the PLAYERS PLAYER award. An award that is chosen by her teammates. A player who puts the team first and inspires, encourages and supports her teammates. 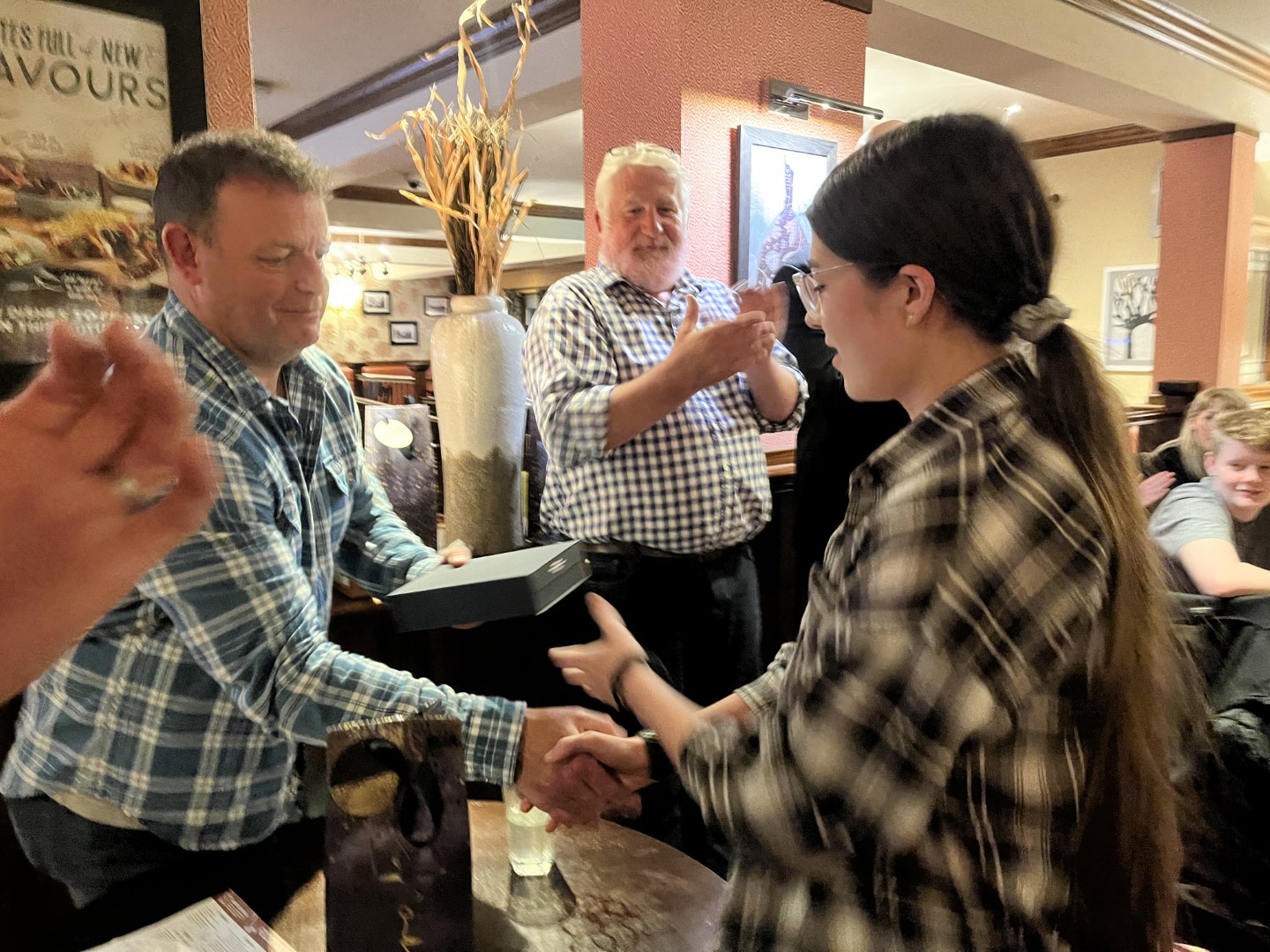 After the awards were given, Adia, our outgoing team captain was asked to say a few words and hand over to next seasons captains.

She thanked the team for the season and then called up the new ‘captaincy team’ for the 2022-2023 season.

It had been decided that this season we would try something a bit different. We would have a team of senior players to lead the team. Rosie was made Club Captain. Rosie has been with the team since U13’s but is unfortunately unable to play at the moment but her knowledge, teamwork and leadership skills mean that the team look up to her. She still attends matches and training and gives lots of support, encouragement and coaching tips, so Rosie will captain from the sidelines and support the playing captains who are Heidi and Ellie. Both fully deserving of this role. They are role models to their teammates and offer so much support and encouragement in such a positive and nurturing way. They will do a fantastic job in sharing this role. 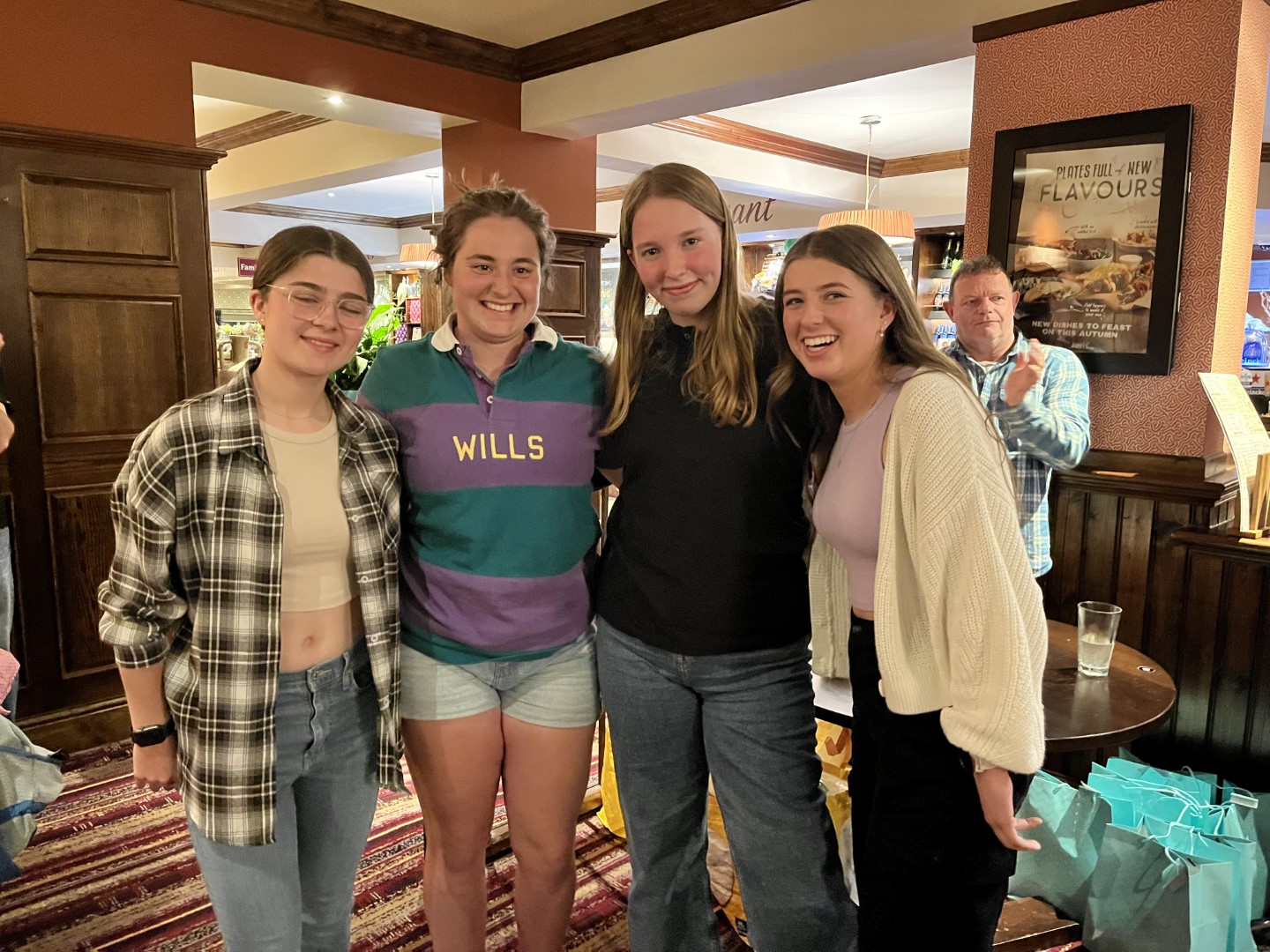 We had another farewell to say to one of our team. Fern, who having been with us since U13’s and should still have another season with us is off to very exciting pastures new. She has accepted a place at the British Racing School to embark on Jockey training. We’ll really miss her but will one day be cheering her on at the races.

Last but not least was a thank you and gifts to Alison and Steve for being team managers and organising everything over the season.

We’re now looking forward to a weekend at Blackwell Adventure and then a well deserved break before it starts all over again. 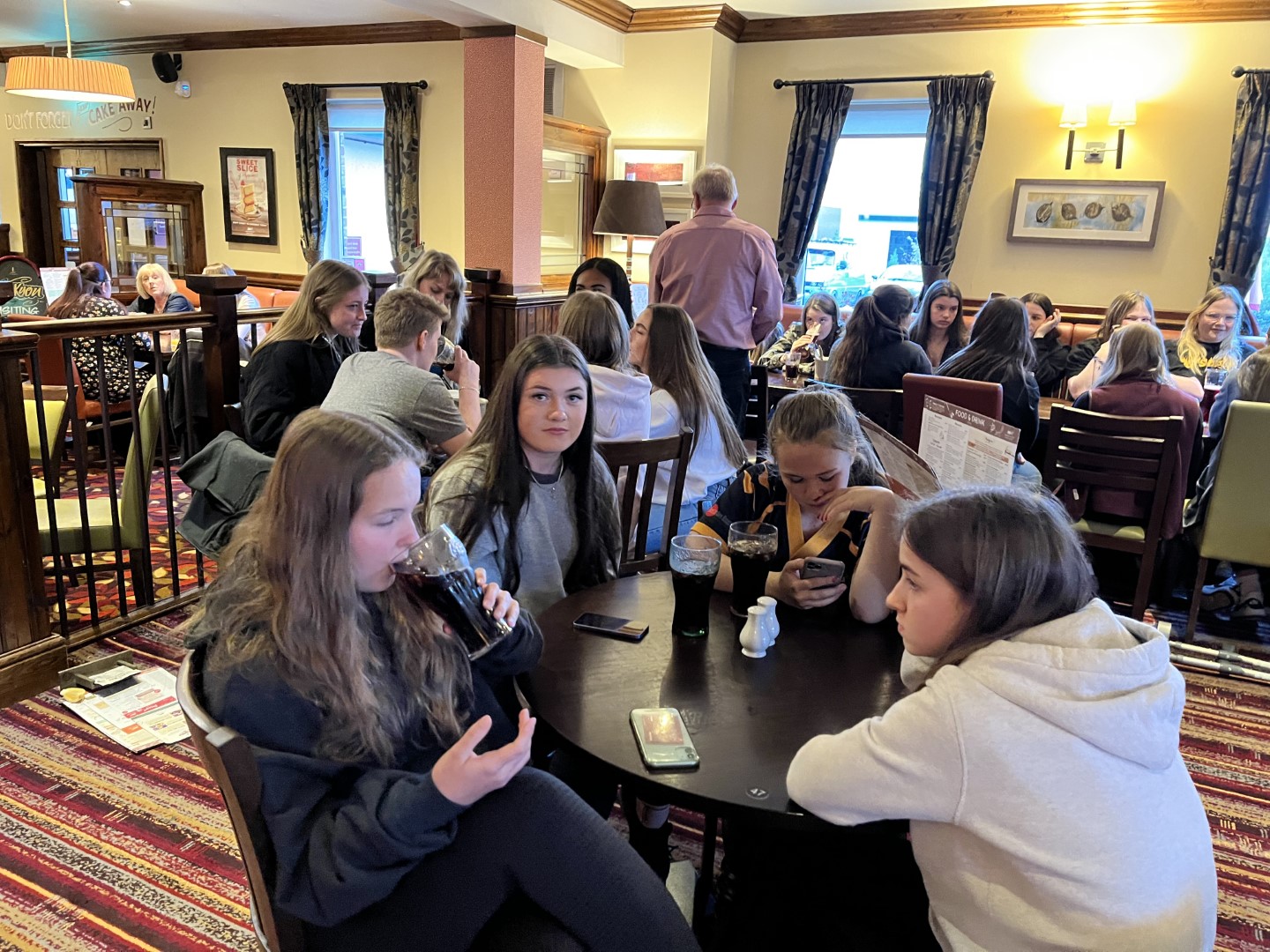 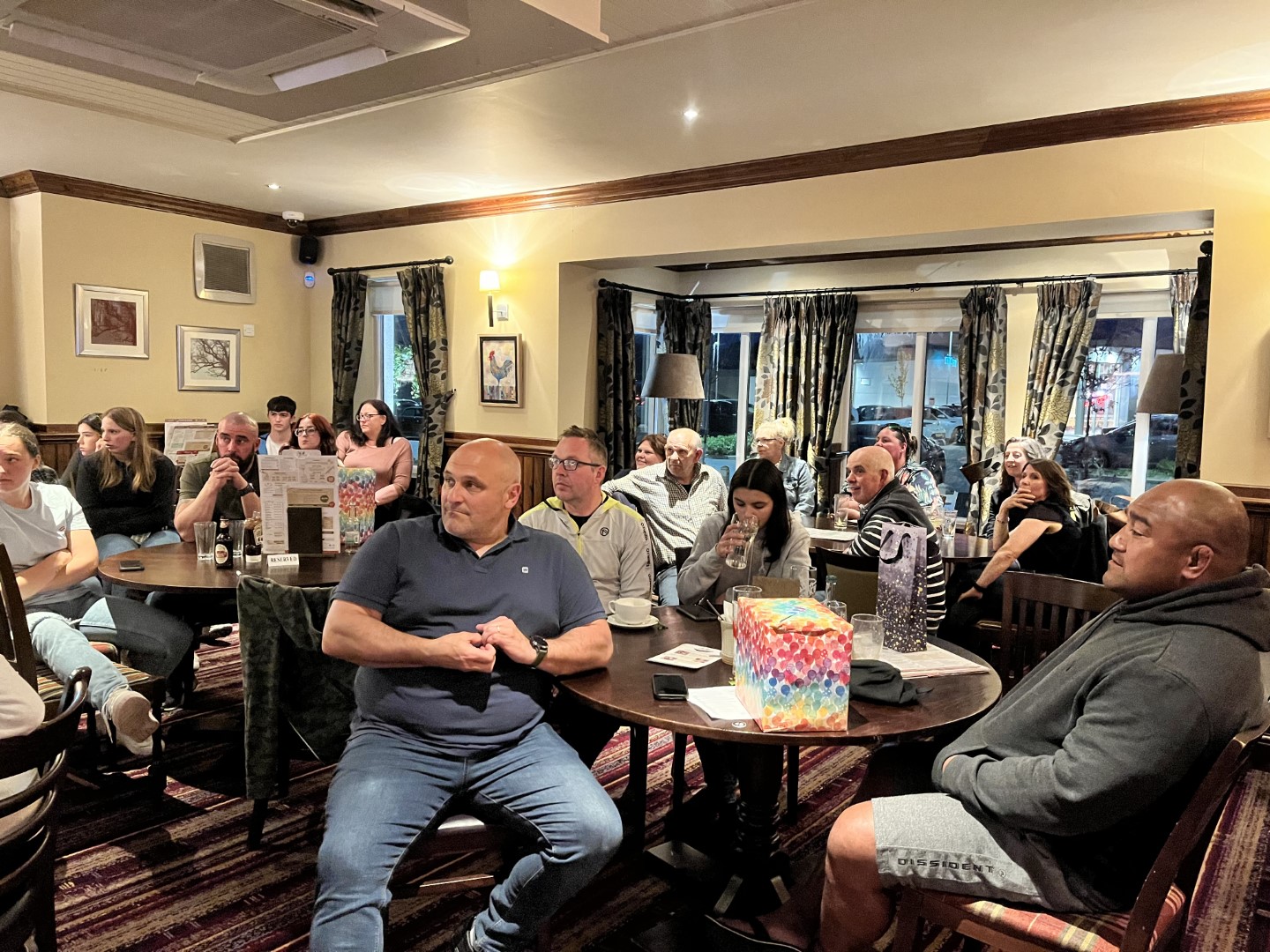