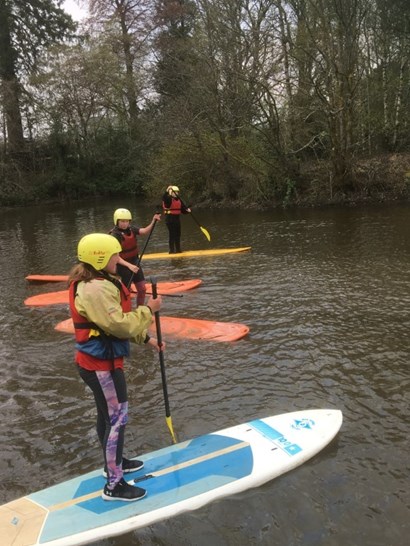 On a cool spring morning the Worcester girls and adults boarded the coach and set out to travel to Wales . A stop to pick up Kristian and Jess enroute but much more important a Greggs, the happy coach reached Llanwrtyd Wells the smallest town in the United Kingdom and home of the World bog snorkeling championships. We are entering Sam next year. Passports were scanned and rooms allocated.

After a few minutes settling in the teams and adults were put into groups and off they went to the tasks and activities. First casualty was captain Mark who fell off the paddleboard helped by Kristian.

After a hour or so the groups changed over activities having a few minutes break and snacks to fuel the body in-between. Lunch was taken and more activities followed in the afternoon.

Dinner was needed after a full day and again a little time to relax. Then the Manor Olympics followed, teams and adults dressed in silly wigs and hats, the instructors arranged silly games with many laughs along the way. A big shout out to coach Pete with his tribute to his hero Boy George. I think coaches need to look at the Welly wanging technique which needs to improve. Kristian's performance when competing in "You have just won the lottery" was worth an Oscar.

Highlights of the day:

One of the adult groups made a remake of the film Titanic but without Leonardo DiCaprio or an Ice Berg in the Lake.

The U15's spent more time in the lake than on the paddleboards, preferring to be in the lake as opposed to being on the boards.

The two U13 groups really enjoyed the obstacle course and were great at encouraging their team mates to complete the course.

I don't think many people knew that Sam had an injury to his calf after falling into the lake and rock climbing but after a rub down by Antiseptic Andy and tablets he felt much better. I think the less said when the bar opened at 8.30pm to late the better but nice to hear the army stories with some of the guys and staff at the centre.

Dawn broke for most of us and breakfast was taken a bit early for some but with 2 more sessions and a touch rugby session moral was high. Some took early morning walks and some said their fairwells as they headed to important rugby events.

After a further 2 sessions and Rugby, the team left about 2.30pm after a roast dinner.

As always our hard working Manager Liz who deserved her flowers and balloon, she did well on the paddleboard and a full back in the making in touch rugby. Further special mention to her 2nd in command Kim, thank you for what you did.

Thanks to coach Pete, and to Dan who cycled from Worcester down to Abernant but got a lift back.

Thank you to the Parents, Adults and the team for making this a memorable tour. Proud to say the girls were amazing and loved the challenge of finding the cardboard eggs.

Not forgetting Jim the coach driver.

Finally what goes on tour stays on tour.

Thank you all - what a weekend

Roll on the next tour

Under 13s and 15s international reporter

View the pictures in a gallery 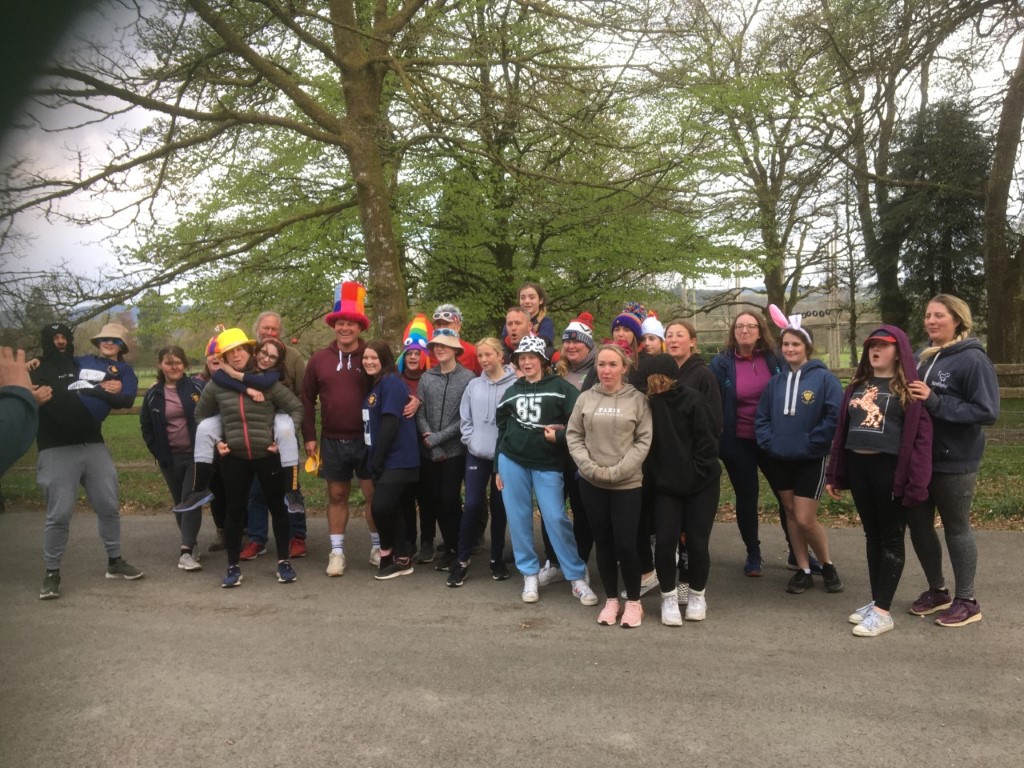 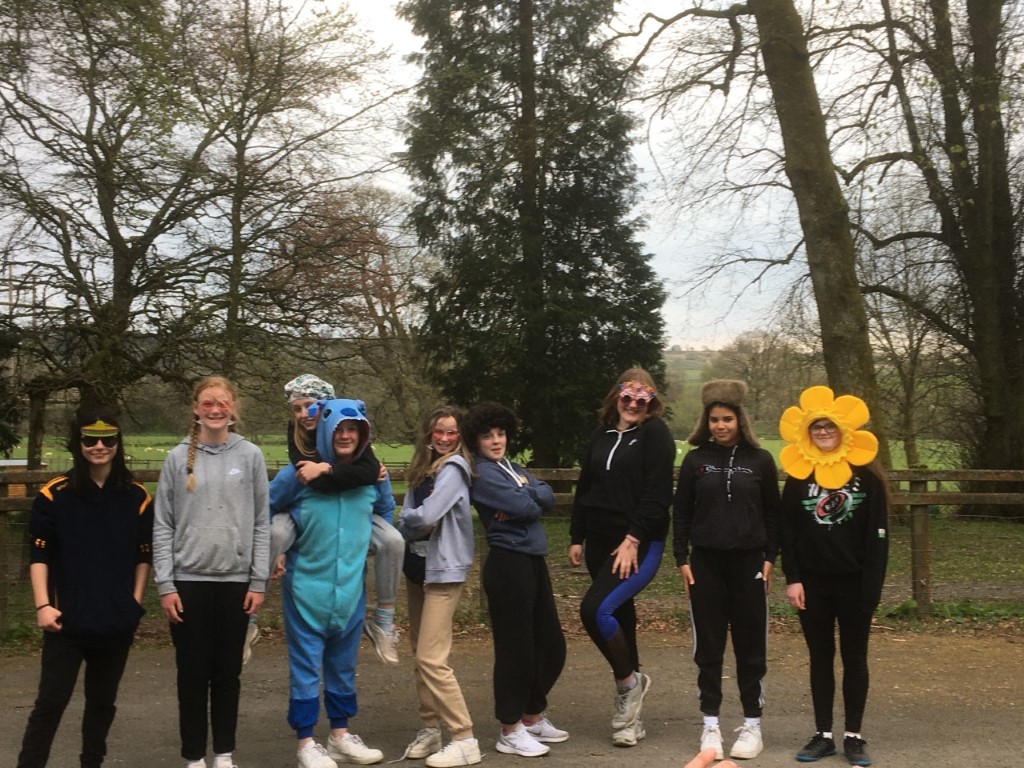 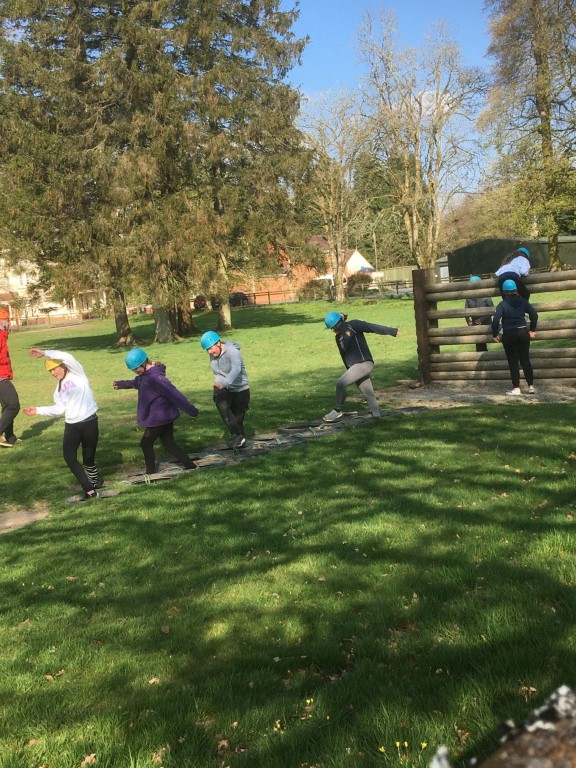 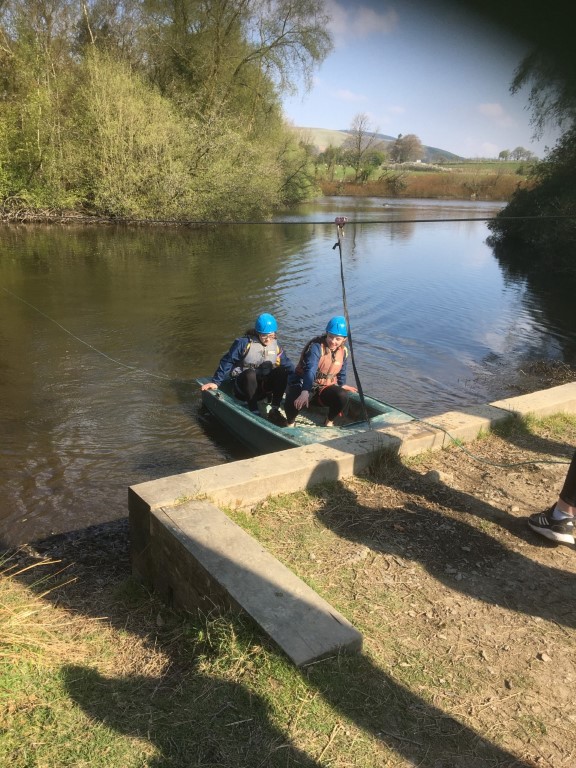 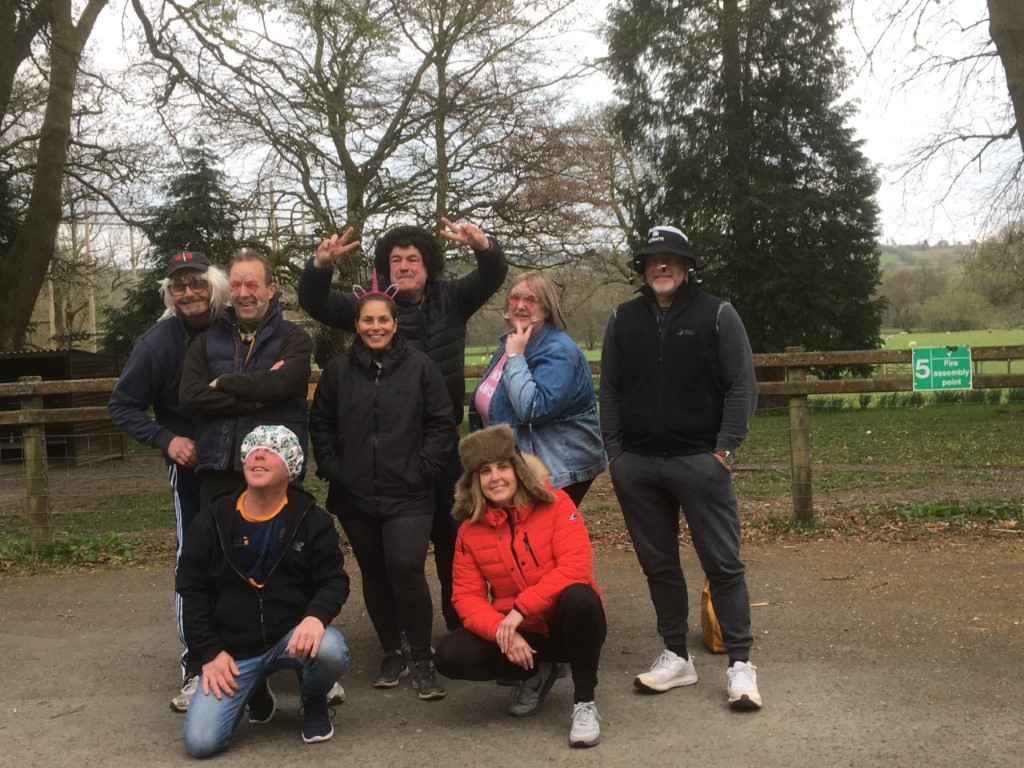